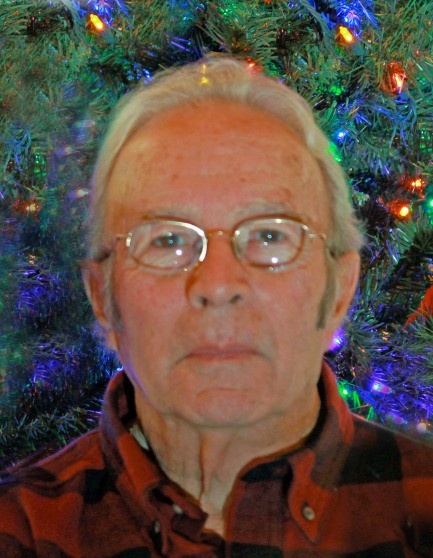 Walter Lee Winters II, of Alto, NM and formally of Laredo, TX, gained his wings on Thursday, May 13th in Lubbock, TX, surrounded by his family and is now in God’s home. He was a loving son, brother, husband, father, grandfather, and friend to many.

He was born in Marion, Ohio, and shortly after the family moved to Tampa, Florida, where he attended schools. After graduation he joined the Army where he later attained the rank of Lt. Col. In San Antonio, he met the love of his life, and were married for 57 years. After their marriage, they lived in Corpus Christi, TX and then returned to Laredo, TX where their sons, Walter Lee and Scott were born.

Walter then began his college career at Laredo Junior College and Laredo State University earning a degree in Accounting and an MS in International Trade. He also taught at the University as a part time professor. Upon his retirement from the railroad as the Secretary Treasurer of the company, he taught history and accounting at St. Augustine High School.

After leaving the teaching setting, he and his wife retired to Alto, NM, where he enjoyed playing golf and participating in the New Mexico Senior Olympics and competing in Archery for many years.

Walter was a man of many interests. As a young man he was an avid student of Judo. He also was an amateur photographer, especially of wild life; a cyclist, as well as amateur astronomer, and an avid archer. In Laredo, TX, he was an active member of the Laredo Rotary Club where he held the position of President.

He was preceded in death by his parents, Cyrus Joseph and Lu Winters, his in-laws, J.M. Benavides Jr. and Beatriz C Benavides. He is survived by his wife, Norma Winters, his sons Walter Lee (Sandra) Winters III and Scott Alan (Amy) Winters. His grandchildren, Rory Hayes, Brittany Santos, and Kaitlyn Winters; his sister Patricia Winters York, his niece, Julie (Chris) Shiver, his nephew, Perry York, as well as many other family members. He will be missed not only by his family, but by his many friends and acquaintances in Laredo, TX and Alto, NM.

The family will be receiving condolences on Friday, May 28, 2021 from 6 to 9 p.m. at Joe Jackson North Funeral Chapel & Cremation Services, 1410 Jacaman Rd.; where a Prayer Service will commence at 7 p.m.

A Graveside Service and Interment will be held on Saturday, May 29, 2021 at 11 a.m. at the family plot in the Realitos Cemetery in Realitos, Texas.  All attending are asked to meet at graveside.

To order memorial trees or send flowers to the family in memory of Walter Winters II, please visit our flower store.