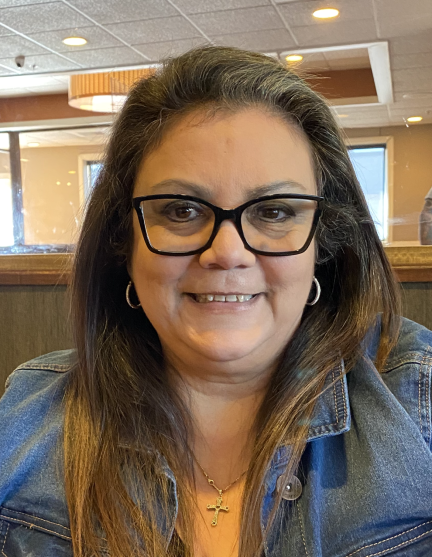 Sylvia Leticia Herrera, 61, joined our Lord in His heavenly kingdom on Thursday, May 26, 2022.

The family will be receiving condolences on May 30, 2022 from 8 am to 1 p.m. at Joe Jackson North Funeral Chapels & Cremation Services, 1410 Jacaman Rd.; where a Prayer Service for the deceased will commence at 10 a.m.

The family would like to extend their most heartfelt gratitude to all those that have lifted up prayers for Sylvia and the family in addition to wonderful nurses and doctors on the 4th floor at Doctor’s Hospital.

In lieu of flowers, the family kindly requests that you consider making a donation to the Colon Cancer Coalition at https://coloncancercoalition.org/donate/general-fund/ in Sylvia’s name.

To order memorial trees or send flowers to the family in memory of Sylvia Leticia Herrera, please visit our flower store.