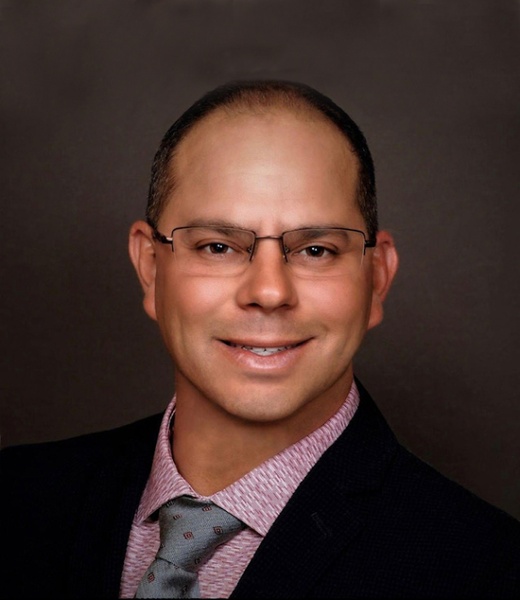 Checo as he was affectionately called, was born on May 24, 1974. He graduated from United High School in 1992 where he was an outstanding student, excelled in football and a member of the Future Farmers of America. Checo attended Baylor and Texas Tech Universities; at the age of 21 he was the youngest Real Estate Broker in the State of Texas.

Checo was confident, had a fantastic quick wit and had the ability to make a friend of anyone –His smile and laughter was contagious; he had a kind and generous heart, a man with an amazing personality. Checo enjoyed supporting and cheering on his younger brother Mando through every baseball team he coached. Checo played a vital role in their 2013 Little League World Series appearance in Bangor, Maine.  Checo was an avid outdoorsman, skier and enjoyed hunting with his compadres; but his pride and joy was hunting with his family. Checo was a devoted husband, father, son, and brother, who will be dearly missed by his family, friends and all who knew him.

In addition to numerous aunts, uncles, cousins, nieces, nephews and friends too numerous to mention.

The family wishes to thank Dr. Dennis Cantu, Dr. Benson Yu Huang, Dr. Bicheng Nan; and all the staff at LMC ICU for their utmost care given to our father, son and brother.

The family will receive condolences on Tuesday, March 10, 2020 from 4 until 9 p.m. at Joe Jackson North Funeral & Cremation Services, 1410 Jacaman Rd.; Vigil for the Deceased and Rosary will be recited at 7 p.m.

You may extend your condolences to the family online at:  www.joejacksonfuneralchapels.com

To order memorial trees or send flowers to the family in memory of Sergio Rodriguez Jr., please visit our flower store.