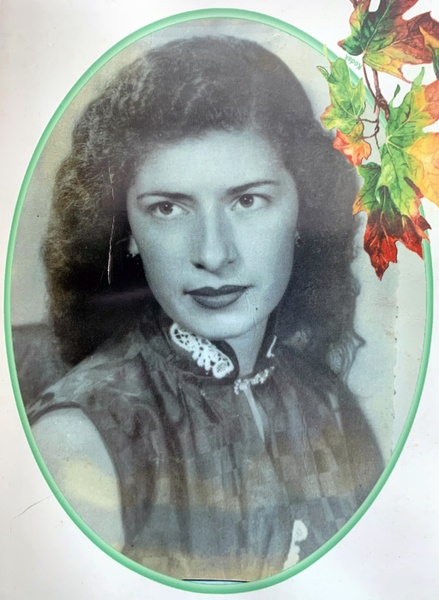 I have fought a good fight, I have finished my course, I have kept the faith. 2 Timothy 4:7

Mrs. Sara Garza Lozano, 83, entered into the Kingdom of Heaven on February 20, 2021 in Laredo, Texas.  She joins the heavenly choirs of those who have gone before her and is now at peace, resting from all her labors, for her good deeds accompany her.

She was preceded in death by her husband: Antonio Lozano; parents: Jesus and Benita Garza and numerous siblings.

The family will receive condolences on Wednesday, February 24, 2021 from 9 am until 12 noon at Joe Jackson North Funeral & Cremation Services, 1410 Jacaman Rd., Laredo, TX 78041 where a funeral service will commence at 12 noon with Rev. Dorso Maciel.

Procession will form and depart to the Laredo City Cemetery for the interment.

To order memorial trees or send flowers to the family in memory of Sara Lozano, please visit our flower store.