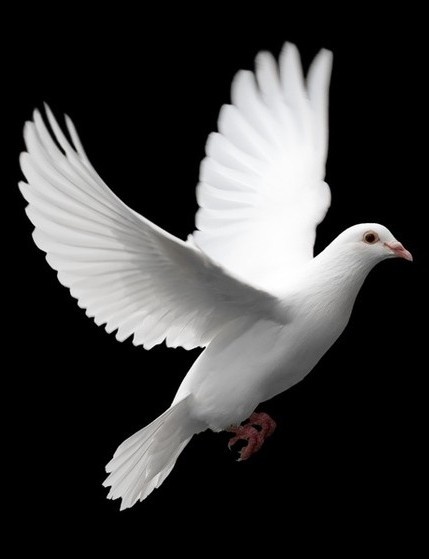 Roland William La Vigne, a devoted and loving husband of Glenda C Walker, died suddenly on February 2nd, 2022. Roland Lavigne was born in Monroe, Michigan on January 1st, 1947, to Robert and Wanda La Vigne. He lived most of his life in Texas and made his home in both Nacogdoches and Laredo, Texas. Roland served as a Navy Hospital Corpsman during Vietnam for two tours of duty and was awarded numerous honors.

He was preceded in passing by his mother and father and survived by his wife Glenda C Walker. He was a big brother to Bobby, Jeffrey, and Christopher La Vigne. His family included his brother-in-law James Chitwood, his sister-in-law Wanda Chitwood, and his nephews Heath and Kevin Chitwood, whom he considered his loving family too. He also leaves behind three fur babies, Charlie, Monk, and Cody. Roland extended his family love and undying devotion to Karen Hernandez and Nora Gonzalez who became his Laredo family. Throughout his life, he established life-long friendships that will last throughout eternity. His forever living motto was "Semper fi" which he exemplified his entire life.

The family will be receiving condolences on Thursday morning, February 10, 2022 from 11 a.m. to 12 p.m. at Joe Jackson North Funeral Chapel & Cremation Services, 1410 Jacaman Rd.; where a Chapel Service will commence at 11:30 a.m. Military Honors provided by the American Legion Post 59 & the US Navy Honor Guard will be held after the service.

The family would like to extend their most heartfelt gratitude to everyone who loved and cared for Roland.

In lieu of flowers, the family kindly requests that you consider making a donation to: Tunnels to Towers and ASPCA.

To order memorial trees or send flowers to the family in memory of Roland William La Vigne, please visit our flower store.