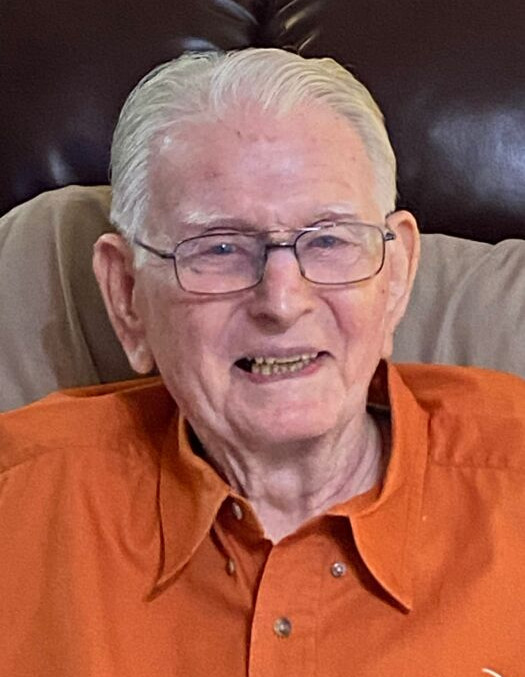 Reverend Deacon Roderick Andrew Bordelon, Sr., at the age of 91, surrounded by his family, and sustained through the prayers of the Catholic Church in his final hours, entered into eternal rest and joined our Lord in His heavenly kingdom on Thursday, May 19, 2022, at his home.

He was born in Bunkie, Louisiana and served in the Marine Corps, as Military Police, during the Korean conflict. After his service he met the love of his life, Olga Elsa Benavides Bordelon. Roderick devoted over 30 years to education, where he taught Science and Agriculture. He was among the first teachers of Science, Chemistry and Physics at United High School, later founding the FFA program. He went on to become Vice-Principal and then Principal at United High School before his retirement.

He was a devoted Catholic, highly involved in activities at St. Patrick’s Church including service as an Extraordinary Minister of Holy Communion. He was also a member of the Knights of Columbus. After the passing of his beloved wife in 2000, he began his study to become a Deacon. On December 9, 2006, he was ordained at the Ordination to the Diaconate at San Augustine Cathedral in Laredo.

He was preceded in passing by his beloved wife, Olga Elsa Benavides Bordelon; parents, Walter and Bertha Bordelon; and brothers, Malcolm and Stanley Bordelon.

He loved his wife, children, grandchildren, and extended family very much, and he will be truly missed.

The family will be receiving condolences on Friday, May 27, 2022, from 5 to 9 p.m. at Joe Jackson North Funeral Chapels & Cremation Services, 1410 Jacaman Rd. where a Vigil for the Deceased and Rosary will commence at 7 p.m.

Funeral Services will be held on Saturday morning, May 28, 2022, departing at 9:40 a.m. from Joe Jackson North Funeral Chapels to St. Patrick Catholic Church for a Mass of Christian Burial to be celebrated at 10 a.m.

To order memorial trees or send flowers to the family in memory of Roderick Bordelon, Sr, please visit our flower store.