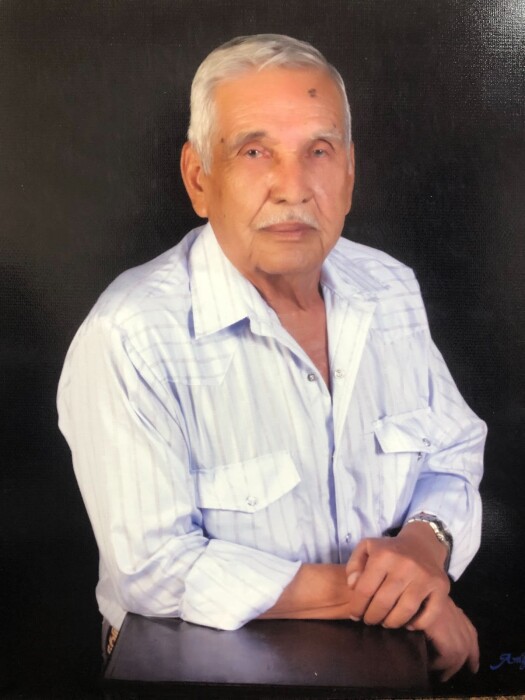 Mr. Roberto Nuñez entered into the kingdom of heaven on October 23, 2021, in a local hospital.

He was a father, grandfather, and great-grandfather who lived a great life with a greater passion for baseball. There was never a moment he wasn’t ready to offer his wisdom and extend a helping hand. Always teaching and always pushing those he knew to reach greater heights. He will be truly missed.

The funeral procession will depart the chapel at 8 a.m. on Thursday, October 28, 2021, to San Luis Rey Catholic Church for a Mass of Christian Burial at 8:30 a.m.

You may extend your condolences to the family at www.joejacksonfuneralchapels.com

To order memorial trees or send flowers to the family in memory of Roberto Nuñez, please visit our flower store.