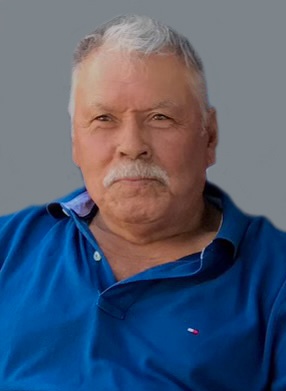 He was preceded in death by his wife Estela Mireles; parents, Santos and Estefana Mireles.

The family will be receiving condolences on Thursday evening, April 7, 2022 from 5pm to 9pm at Joe Jackson Heights Funeral Chapel & Cremation Services, 719 Loring at Cortez.; where a Vigil for the Deceased and Rosary will commence at 7 p.m.

To order memorial trees or send flowers to the family in memory of Roberto Mireles, please visit our flower store.