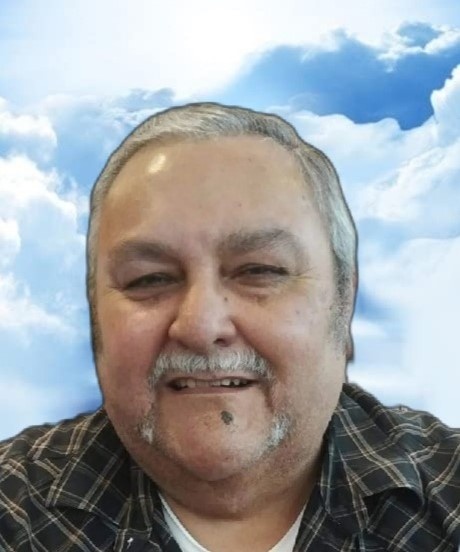 Mr. Gonzalez was born in Mirando City on July 13, 1954, but lived most of his life in Laredo, Texas. At the tender age of 10, Ricardo lost his father but was fortunate to have met Estevan Saenz.   This gentleman became a father figure who helped Ricardo navigate the rest of his youth and on to adulthood.  Mr. Gonzalez spoke highly of Estevan and credits him for teaching him to fish, hunt, and how to deal with life’s everyday struggles in a humble and dignified manner.  The family is grateful for the immense support Mr. Saenz provided to Ricardo all of his life.  After graduating from high school, Ricardo continued his education at Laredo State University where he earned a degree in Education.  He returned to his hometown where he served as teacher, coach, bus driver, and referee.  After three years, he got a position with Laredo I.S.D. at Santo Niño Elementary where he proudly worked for 31 years until his retirement in 2012.  From the beginning, Mr. G., as he was affectionately called by his colleagues, introduced UIL to the school and quickly organized a team.  He was passionate about challenging the students to excel and compete in academics. Through his leadership, Santo Niño garnered 29 Sweepstakes during his tenure and even today, the school continues to reign as District Champions.  Mr. G had a heart of gold and always was a strong advocate for all students.  He served as PTC treasurer up to his passing and was instrumental in organizing events and raising thousands of dollars to help students with supplies, incentives, field trips, uniforms, etc.  He was an amazing teacher and mentor who was dearly loved by all.  Mr. G will be truly missed not only for his kindness but mainly for the love he had for Santo Niño Elementary’s students and staff.

The family will be receiving condolences on Friday, October 01, 2021 from 5 to 9 p.m. at Joe Jackson North Funeral Chapel & Cremation Services, 1410 Jacaman Rd.; where a Vigil for the Deceased and Rosary will commence at 7 p.m.

Funeral Services will be held on Saturday morning, October 02, 2021 departing at 9:30 a.m. from Joe Jackson North Funeral Chapels to Christ the King Catholic Church for a Mass of Christian Burial at 10 a.m.

To order memorial trees or send flowers to the family in memory of Ricardo Gonzalez Sr., please visit our flower store.