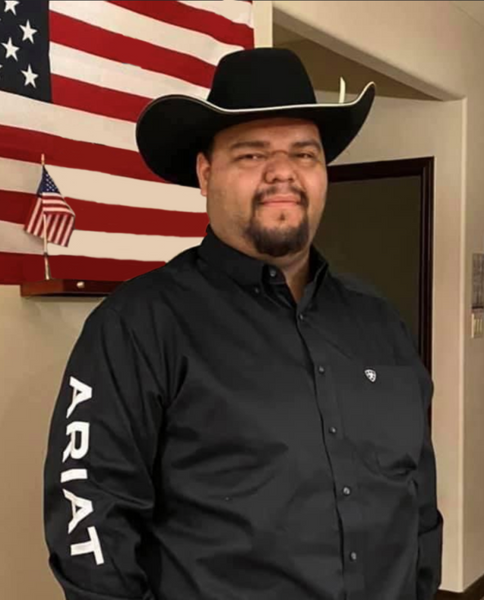 Ricardo Joel Gonzalez, Jr., better known as “Bebo” by all his family and friends, was a devoted son, grandson, husband, father, brother and friend.  When he was not dedicating his time to work, he was traveling to different cities in Texas with his family. He also enjoyed being outdoors, hunting, fishing and playing sports. He left us so many great memories that will never be forgotten.

The family will be receiving condolences on Friday, April 16, 2021 from 5 to 9 p.m. at Joe Jackson North Funeral Chapel & Cremation Services, 1410 Jacaman Rd.; where a Vigil for the Deceased and Rosary will commence at 7 p.m.

Funeral Services will be held on Saturday morning, April 17, 2021 departing at 8 a.m. from Joe Jackson North Funeral Chapels to Christ the King Church for a Mass of Catholic Burial at 8:30 a.m.

Rite of Committal and Interment will follow at the family plot at the Calvary Catholic Cemetery.

The family would like to extend their most heartfelt gratitude to: Family and friends.

To order memorial trees or send flowers to the family in memory of Ricardo Gonzalez Jr., please visit our flower store.