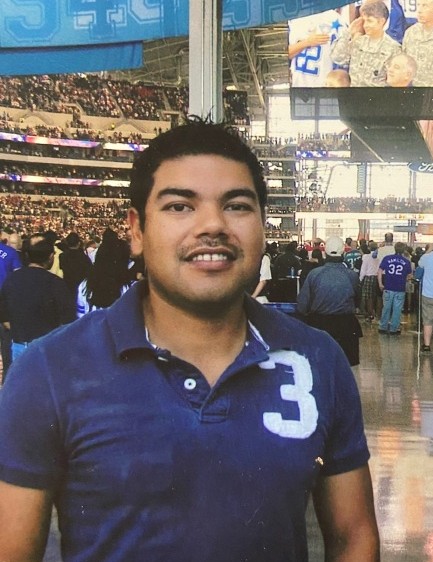 On August 3, 2021, God called Raul Labrada, 44, into his heavenly home after a short battle with cancer.  He now rests in the presence of the most high and is now at peace.

The family will receive condolences on Friday, August 6, 2021 from 5 until 9 p.m. at Joe Jackson North Funeral & Cremation Services, 1410 Jacaman Rd., with a Vigil for the Deceased and Rosary to be recited at 7 p.m. by his brother Rev. Deacon Enrique Labrada III.

A funeral service in the funeral home chapel will be celebrated on Saturday, August 7, 2021 at 9 a.m.

To order memorial trees or send flowers to the family in memory of Raul Labrada, please visit our flower store.