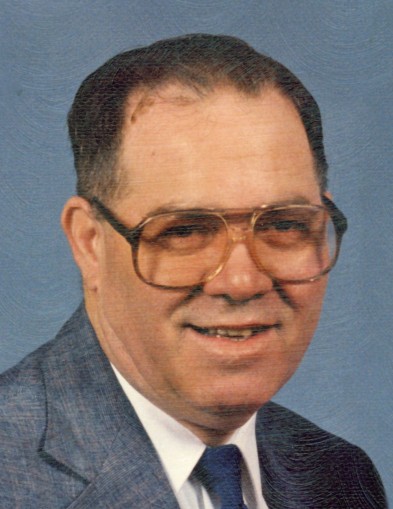 Mr. Paul Edward Mutz, 76, entered into the presence of God in his heavenly kingdom on Thursday, June 20, 2019, surrounded by his family.

Paul was born in Bakersfield, California.  He joined the US Armed Forces in the Department of the Army and subsequently joined the ranks of the United States Border Patrol, where he remained for over 25 years as a Field Technology Officer and retired on September 1, 2006.

He is preceded in death by the love of his life:  Maria Rebeca Herrera Mutz; son: C.J. Mutz and uncle Paul Schorn as well as by his parents:  John Anthony and June Mutz.

Rite of Committal and Interment will follow to the family plot at the Calvary Catholic Cemetery.

To order memorial trees or send flowers to the family in memory of Paul Mutz, please visit our flower store.