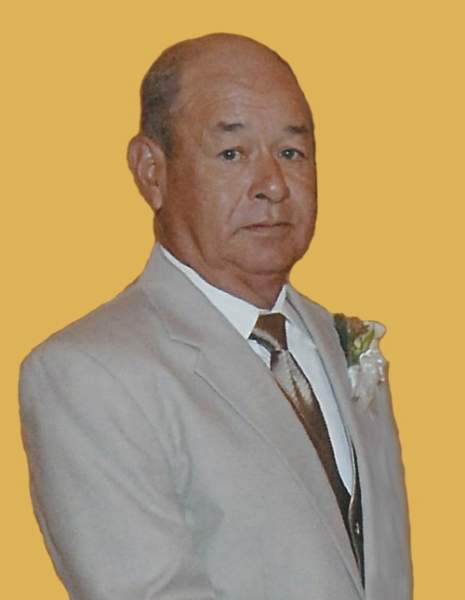 He was preceded in death by his parents Oscar and Ana Maria Saenz, and his sister Yolanda Justice.

Oscar is a graduate of Nixon High School class of 1967 and went on to enlist in the United States Air Force. He was stationed at Norton Airforce Base in San Bernadino, California. He served Honorably for four years from 1968-1972. He continued his education after his military service and obtained his associates of arts from Laredo Junior college in 1996. Oscar was a loving husband of 45 years; supportive and hardworking father; kind and heartwarming grandfather, uncle and brother.  Oscar retired from Center Point Energy after 31 years of committed service. He enjoyed spending time with his family and enjoyed the outdoors. He especially liked fishing with his two sons and looked forward to spending quality time with his only daughter during their weekly lunch dates. He will be missed by all who knew him.

The family will be receiving condolences on Tuesday, May 18, 2021 from 5 to 9 p.m. at Joe Jackson North Funeral Chapel & Cremation Services, 1410 Jacaman Rd.; where a Vigil for the Deceased and Rosary will commence at 7 p.m.

Funeral Services will be held on Wednesday morning, May 19, 2021 departing at 9 a.m. from Joe Jackson North Funeral Chapels to San Martin de Porres Catholic Church for a Mass of Christian Burial at 9:30 a.m.

Rite of Committal and Interment will follow at the City Cemetery.

To order memorial trees or send flowers to the family in memory of Oscar Saenz Jr., please visit our flower store.