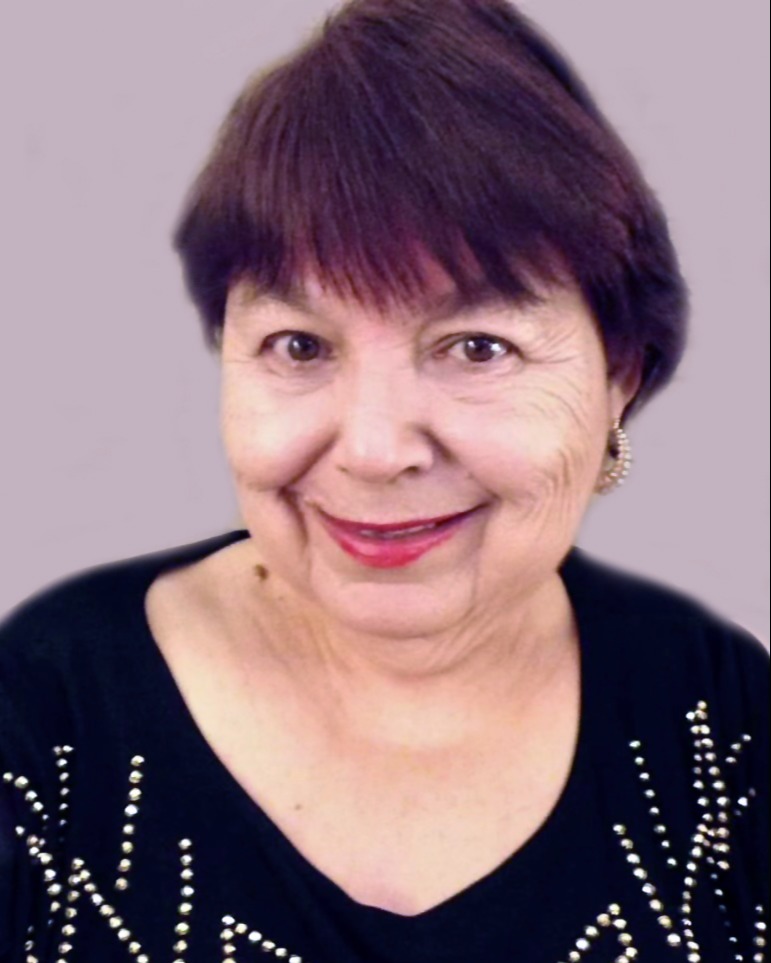 Olga was born in Laredo, Texas to Rosendo and Dora Rodriguez.  She graduated from Martin High School, and then became a travel agent.  Olga loved her job and traveled all over the world.  She later attended TAMIU and became an educator.  She taught History for many years at United ISD.

She was preceded in death by her parents, Rosendo and Dora Rodriguez; and her brother-in-law, Clay Idrogo.

To order memorial trees or send flowers to the family in memory of Olga Irma Rodriguez, please visit our flower store.