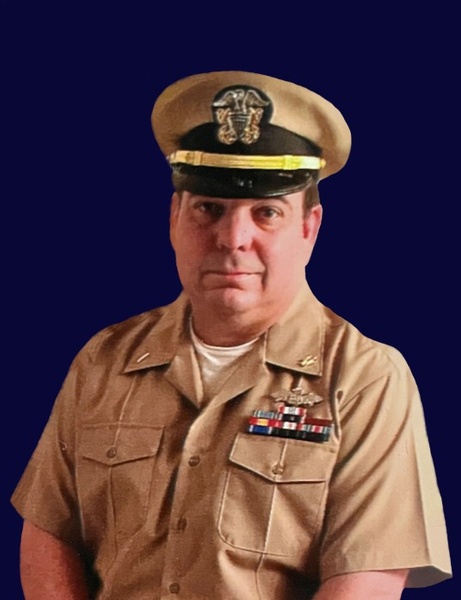 Miguel Angel Cabello, 53, was welcomed with open arms into our Lord’s heavenly kingdom on Monday, January 18, 2021. Miguel, known fondly as ‘Mike’, was born July 10, 1967 to Mr. & Mrs. Rogelio and Amparo Cabello. Born and raised in Laredo, Texas into a large family, Miguel was the youngest of 10 siblings. He grew up amid his parent’s Catholic teachings and learned early the principles of hard work, faith, and family. His father, a prominent businessman, taught Miguel, as a young boy, the value of work. Miguel attended Blessed Sacrament Catholic School, Lamar Middle and graduated from Nixon High School in 1985.  He was a member of the NHS Band where he played bass and snare drums and earned many state awards and competitions.  He attended Texas A&M University in College Station before transferring to complete his Bachelor of Science in Civil Engineering at the University of Houston.

Miguel’s professional employment in civil engineering began in industrial and global manufacturing, leading him to travel to South America, Venezuela, Argentina, and Chile.  He returned to work as Webb County Engineer and lastly for Engel Machinery, Inc. as a field engineer working in many projects throughout the US.

Miguel also had an extensive military career spanning twelve years of service in the US Navy Reserve.  He had two active-duty deployments to Afghanistan. Throughout his military career he was tasked with many special assignments and joined the expeditionary forces of the Seabees, a Naval Construction Battalion. Miguel was a proud Seabee and Sailor; he lived everyday by the Navy’s code of conduct of duty, service to others, and love for his country.

Miguel will be greatly missed by those who knew and loved him. His smile, kindness, willingness to help everyone, and the joy that he brought to all who knew him will be remembered fondly.

Miguel was preceded in death by his parents, Rogelio and Amparo Cabello; and by his brother, Oscar Luis Cabello.

We wish to thank all of our family, friends, and acquaintances that have expressed their condolences on the loss of our beloved father.  After careful consideration and out of concern for everyone’s health and safety during this pandemic, Miguel’s Visitation & Rosary will be held privately by our family.

Live streaming of these events will be available on the funeral home website linked to his online obituary beginning at 10:30 a.m. on Monday, January 25, 2021. Rite of Committal and Interment will follow at the family plot of the Calvary Catholic Cemetery. Military Honors will be provided by the American Legion Post 59.

You may express your condolences, share your favorite memories, sign the guestbook online, and view the live stream link at: www.joejacksonfuneralchapels.com.

In lieu of flowers, the family requests donations be made to the Sacred Heart Children’s Home, 3310 S. Zapata Hwy., Laredo, Texas 78046.

To order memorial trees or send flowers to the family in memory of Miguel Cabello, please visit our flower store.