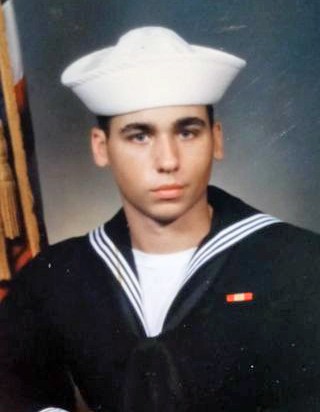 Michael Allen Wiest, 37 of Laredo, Texas passed on Wednesday, December 15, 2021 at Doctors Hospital of Laredo. He was born in Erie, Pennsylvania July 19, 1984 to Joseph A. Wiest and the late Sharon K. Wiest. He passed away due to complications of Covid-19. He was a graduate of East High class of 2002. Michael was a United States Navy Veteran and had a lifelong career in Business Management. Michael adored his chinchillas; he was an avid coin collector and had a great passion for animals.

He is preceded in death by his beloved mother; Sharon K. Walters and grandparents; Tom and Arlene Wiest, and Francis and Mary Walters.

Following Michael’s wishes; there will be no service held and burial will be private.

To order memorial trees or send flowers to the family in memory of Michael Wiest, please visit our flower store.