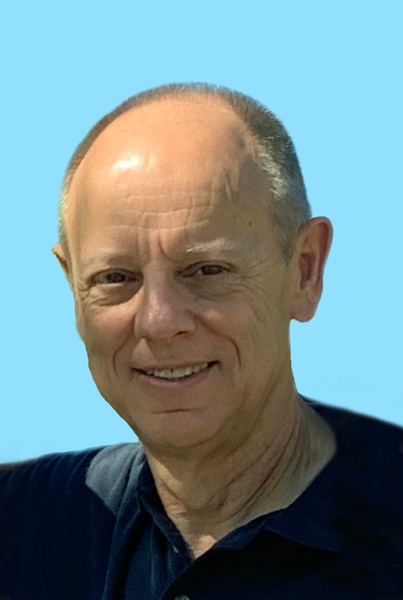 Michael Frederick Doyle was born on February 23, 1952 to John and Libby Doyle in Battle Creek, Michigan.  After graduation from St. Phillip High School, the family moved to Brownsville, Texas.  Throughout his years, while attending Local Junior College and North Texas State University, Mike, as he was affectionately known, worked various jobs.  He was especially proud of the time he spent working for Braniff Airlines.  He ultimately found his passion working in the bicycle business where he received his certification at the Schwinn School in Chicago, Illinois.

Mike arrived in Laredo, Texas in 1986 and with the help of his brother John, founded ProBike on June 4th of that year.  Not knowing any Spanish which he knew was going to be a vital part of his success in this border community, he hired a Spanish tutor to learn it.  Mike was the face of cycling in Laredo and was a pioneer in implementing cycling as a sport and recreational activity in the area.  Over the years, Mike and ProBike were synonymous with the business not only in Laredo, but the entire Mexican Republic.  Mike knew all of his clients, many of who became his friends, both in the retail and wholesale realm.  His love of community was seen not only with all the charitable work he did in Laredo but with the many Federal, County and local agencies he assisted.  One of his annual charitable highlights was the annual Zapata to Laredo bike race benefiting Casa La Esperanza.  He loved life and certainly lived it to the fullest every day.  He will be missed by so many of the people whose lives he touched in one way or another.

Mike was preceded in death by his parents, John Doyle, Libby (Paul) Doyle; father and mother-in-law: Joe A. and Josie (Flores) Guerra.

We extend our heartfelt gratitude to Dr. Christopher Bogaev, Dr. Pedro Lucero and all the neuro ICU nurses and medical team at Stone Oak Methodist Hospital in San Antonio.

In lieu of flowers you may honor Michael by making a heartfelt memorial donation to: The Michael F. Doyle Scholarship Endowment fund at TAMIU ( giving.tamiu.edu )

We wish to thank all our friends and acquaintances that have expressed their condolences on the loss of our beloved Michael.  In keeping our moral and ethical observations during this pandemic, all funeral services will be held privately by our family.  An online memorial obituary may be found on the funeral home’s website with live streaming of the Rosary and Mass linked to the online obituary.  Please stay safe and continue praying for the eternal repose of his soul and our grieving process.

Honorary pallbearers will be: John Doyle and Dan Doyle.

You may extend your condolences to the family online at:  www.joejacksonfuneralchapels.com

To order memorial trees or send flowers to the family in memory of Michael Doyle, please visit our flower store.