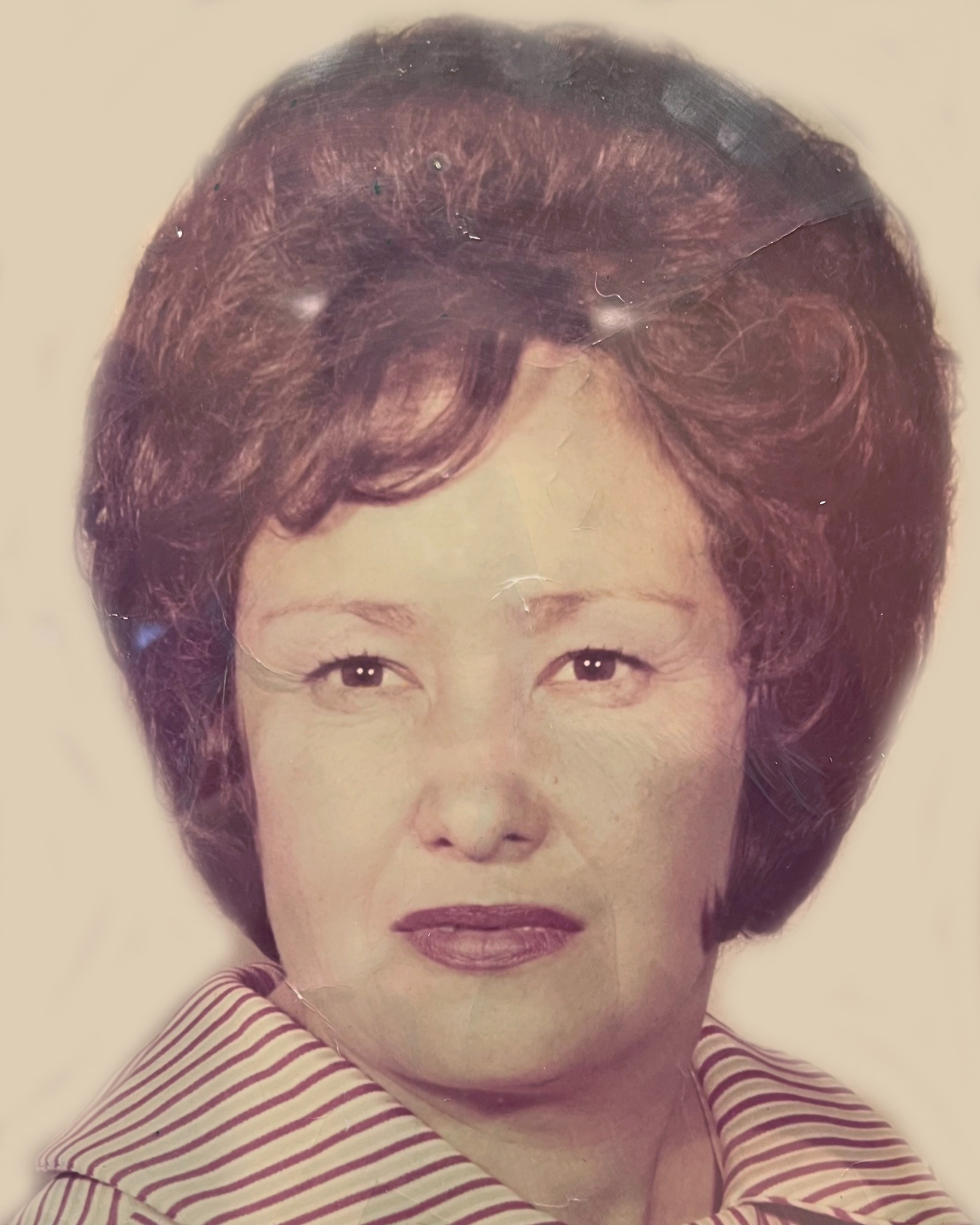 She was preceded in death by her husband Hector Fuentes; parents, Delfino and Felipa de la Paz.

The family will be receiving condolences on Friday evening, January 27, 2023 from 5pm to 9pm at Joe Jackson Heights Funeral Chapel & Cremation Services, 719 Loring at Cortez.; where a Vigil for the Deceased and Rosary will commence at 7 p.m.

Funeral Services will be held on Saturday morning, January 28, 2023 departing at 8:45 a.m. from Joe Jackson Heights Funeral Chapels to St. Joseph Catholic Church for a Mass of Christian Burial at 9:15 a.m.

To order memorial trees or send flowers to the family in memory of Maria de Jesus Fuentes, please visit our flower store.