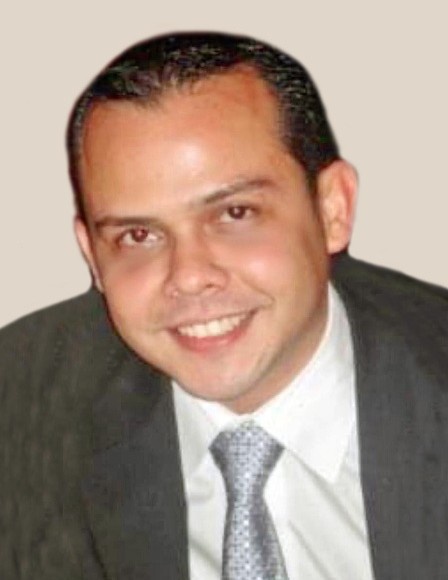 Wicho, as he was fondly called, graduated from St. Augustine High School in 1997, and received his degree in Business Administration from Texas A&M College Station in 2001, and a M.B.A. in Management from Texas A&M International in 2010.

Wicho had a passion for cooking for his family and friends and enjoyed making some of his mom’s favorite dishes such as Paella. He loved to watch soccer and his beloved Rayados. Above all, Wicho loved his boys, Luisito and Leo, with all his heart. Wicho was loved by so many and will be dearly missed.

He is preceded in death by his mother, Maria Azalea Soto.

Funeral Services will be held on Saturday morning, December19, 2020 anyone attending mass is asked to please meet at San Luis Rey Catholic Church for a Mass of Christian Burial at 9 a.m.

Inurnment will be held at a later date.

To order memorial trees or send flowers to the family in memory of Luis Soto, please visit our flower store.