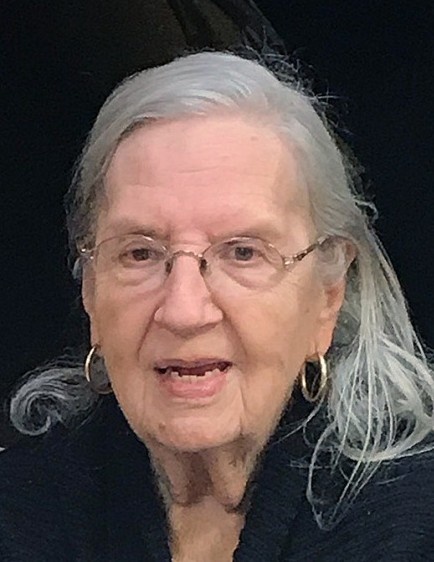 Laura Sanchez Martinez, 87, went to be with the Lord on Easter Sunday, April 12, 2020. Surrounded by her loving family at her side.

During this time, we ask that you lift us up in prayer.

A Private funeral will be held by the immediate family.

To order memorial trees or send flowers to the family in memory of Laura Sanchez Martinez, please visit our flower store.