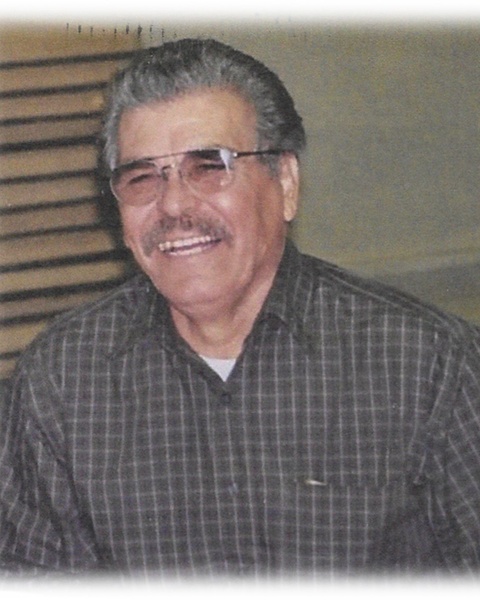 Justo “Tito” Ramos passed away on September 4, 2022, at the age of 82, in the City of Los Angeles, California. His battle with serious medical issues in recent years showed his courage in facing life challenges with strength and determination. Despite the pain, Tito came out a hero and stayed strong until the end.

The youngest of five children, Tito was born on August 29, 1940, in the City of Laredo, Texas. At an early age he learned from his father how to work on automobiles. Tito started driving at the age of 12 but needed a pillow on the seat to reach the pedals. Tito and his brother Pete would often enter the Boy’s Club Soap Box Derby. They had to race the car downhill, but sadly they never won. After graduating from Martin High School in 1959, Tito made the brave move to California and began working for the Sante Fe Railroad. Harry, a family friend and close to railroad management, asked his friend to hire Tito, but not before his friend said, “What is it now, Harry?” He responded, “I want you to hire this young man!” This was the beginning of a 32-year career with the railroad. Tito became an expert mechanic and worked on diesel locomotives. Tito married and had one daughter Suzanne. He later married Delfina and moved to the City of Bell, where they lived for over 30 years.

Funeral Services will be conducted on Tuesday morning, September 20, 2022 family encourages everyone to meet at Sinai Presbyterian Church, 420 Washington, for a Prayer Service at 9 a.m.

To order memorial trees or send flowers to the family in memory of Justo "Tito" Ramos, please visit our flower store.