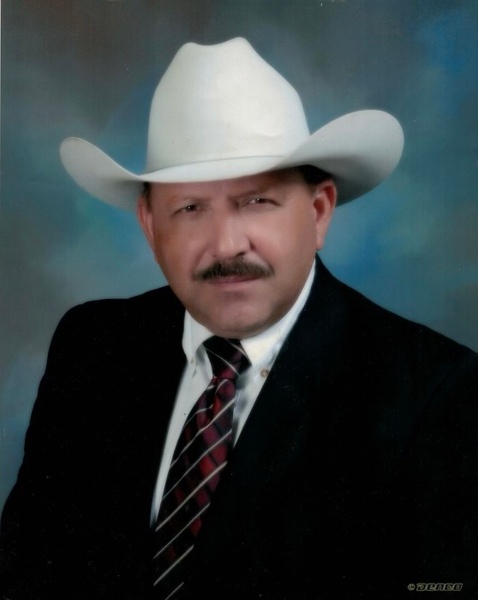 He was born on June 15, 1960 to Elena Veliz and Ramiro Veliz Sr.  He was a devoted husband, father, brother and grandfather. He was happily married to Maria Amelia Veliz, had three sons and nine grandchildren.

His desire to serve the community he grew up in, gave him the determination to always work hard to achieve his dreams. He proudly began by serving his community at the Webb County Sheriff's Department. Then was elected as Justice of the Peace Pct 2, in which he served for three terms. His passion was spending time at his ranch alongside his family. The outdoors is where he felt at home feeding his animals and taking care of his land. He instilled that same passion to his sons as well as to his grandchildren. He will be greatly missed by all who knew him and had the pleasure of being close to him, but his legacy will live on strong by his beloved family.

He was preceded in death by his parents, Ramiro and Elena Veliz Sr.; and brother, Leopoldo Veliz

The family will be receiving condolences on Tuesday evening, March 22, 2022 from 5 pm to 9 p.m. at Joe Jackson Heights Funeral Chapel & Cremation Services, 719 Loring at Cortez where a Vigil for the Deceased and Rosary will commence at 7 p.m.

Funeral Services will be held on Wednesday morning, March 23, 2022 departing at 9:30 a.m. from Joe Jackson Heights Funeral Chapels to Santo Niño Catholic Church for a Mass of Christian Burial at 10 a.m.

Honorary Pallbearers will be: Javier Veliz and Abraham Veliz

To order memorial trees or send flowers to the family in memory of Judge Ramiro Veliz Jr., please visit our flower store.