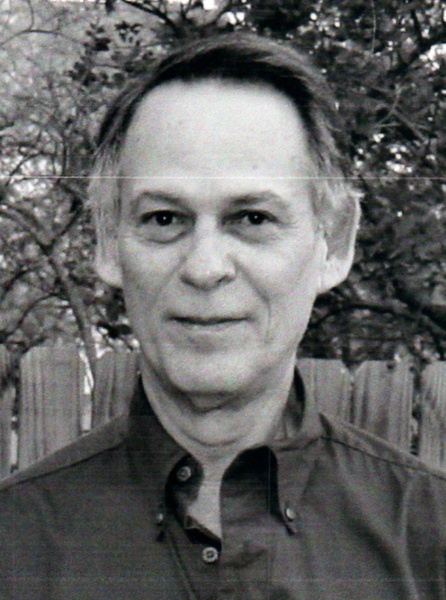 Juan Francisco “Johnny” Farias, Jr., 73, joined our Lord in His heavenly kingdom on Friday, January 17, 2020, surrounded by his family.

Johnny graduated from Martin High School in 1964.  Before completing his college education, he joined the army where he became a decorated combat veteran of the Vietnam War, receiving two Purple Hearts and earning two Bronze Stars and other combat medals.

After returning from the service, he earned a business degree from Texas A&I Laredo, and also became a certified A/C technician.

Johnny excelled at baseball in his younger years and was an avid hunter and fisherman.  A soft-spoken person, he was a man of strong convictions, who would give the shirt off his back to family or a friend in need.

His pride and joy were his children and grandchildren, who he loved dearly, though they lived far apart.

He was preceded in death by his parents, Juan Francisco “Kiko” Farias and Sylvia Coussoulis Farias, and brothers, Ernest L., Federico D. and Richard D. Farias.

The family will be receiving condolences on Friday evening, January 24, 2020 from 5 to 9 p.m. at Joe Jackson Heights Funeral Chapels & Cremation Services, 719 Loring at Cortez; where a Vigil for the Deceased and Rosary will commence at 7 p.m.

Funeral Services will be held on Saturday morning, January 25, 2020 at Blessed Sacrament Catholic Church for a Mass of Christian Burial at 9:00 a.m.  Everyone is encouraged to meet at church.

In lieu of flowers, the family kindly requests that you consider making a donation to the charity of your choice.

To order memorial trees or send flowers to the family in memory of Juan Farias Jr., please visit our flower store.