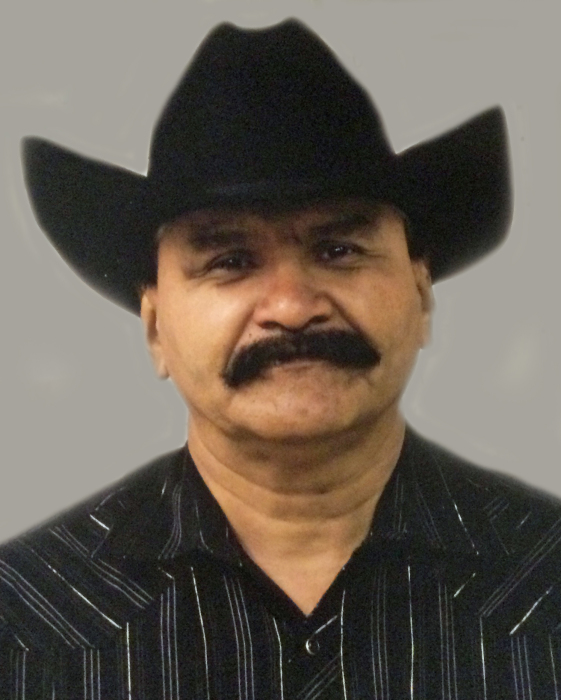 He was preceded in death by his father & mother: Jose Homero y Maria Gonzalez; and sibling: Ernesto Homero Gonzalez.

The family will be receiving condolences on Saturday evening, January 2, 2021 from 4 to 7 p.m. at Joe Jackson Heights Funeral Chapels, 719 Loring at Cortez; with a prayer service at 6:00 p.m.

To order memorial trees or send flowers to the family in memory of Jose Gonzalez Jr., please visit our flower store.