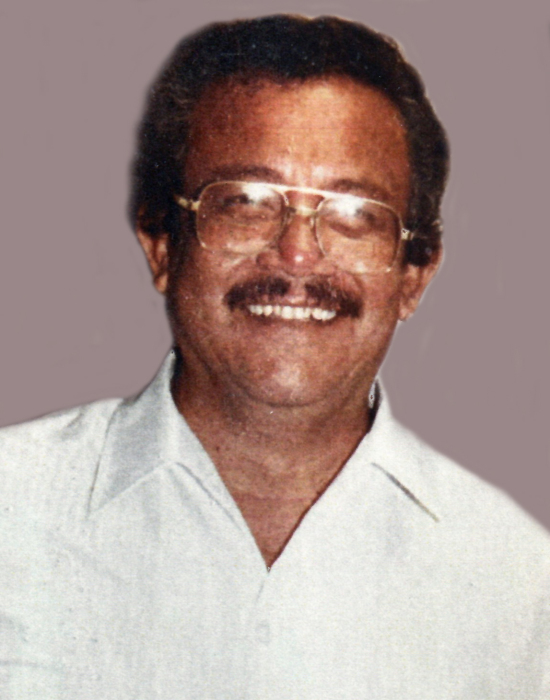 He attended Buenos Aires Elementary and graduated from Martin HS in 1949.  After graduation, he began working at HEB in downtown Laredo.  He served in the U.S. Air Force from 1951-1955 during the Korean Conflict.  After his military service, he attended Texas A&M in College Station and graduated in 1958.  For a brief time, he was a math teach in LISD.  In 1961, he married Emma Inez Rubio.  He also attended Oberlin College in Ohio, Southern Methodist University in Dallas, East Texas State in Commerce, and received his MA from Louisiana State University.  He also attended Idaho State University where he took doctoral classes.  Mr. Galinzoga retired as a math professor from Laredo Junior College.

Throughout his life, he had many interests and hobbies.  He could paint in watercolor and oils, carve wood, sketch with pencils and gel pens, and enjoyed photography.  He was very much a renaissance man who loved the arts.

He will be greatly missed by all his family and friends, especially his breakfast compadre group.

Due to the COVID-19 pandemic, a private service for family was held.  A rosary was recited on Tuesday, July 21, 2020; and funeral services were held on Wednesday, July 22, 2020 at Joe Jackson Heights Funeral Chapels, 719 Loring at Cortez.  Rite of Committal and Interment followed at the Calvary Catholic Cemetery.

In lieu of flowers, the family kindly requests that you consider making a donation to: Alzheimer’s Association, www.alz.org.

To order memorial trees or send flowers to the family in memory of Jose Galinzoga, please visit our flower store.