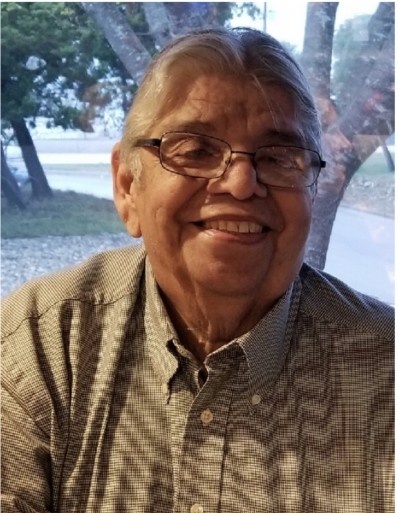 Jose Coronado was a beloved father, grandfather, and brother. He enjoyed listening to music and watching western movies. Jose served as an airman basic for the Armed Forces of the United States of America in which he received an honorable discharge in August 1967. Jose worked for SBC/AT&T for 27 years where he made many friends and acquaintances.

He was preceded in death by parents; Jose Coronado Sr., and Guadalupe Coronado, and also by his sister Lourdes Coronado.

The family will be receiving condolences on Friday, December 10, 2021 from 5 to 9 p.m. at Joe Jackson North Funeral Chapel & Cremation Services, 1410 Jacaman Rd.; where a Vigil for the Deceased and Rosary will commence at 7 p.m.

Funeral Services will be held on Saturday morning, December 11, 2021 departing at 10:30 a.m. from Joe Jackson North Funeral Chapels to Holy Redeemer Catholic Church for a Mass of Christian Burial at 11 a.m.

To order memorial trees or send flowers to the family in memory of Jose Coronado, Jr., please visit our flower store.