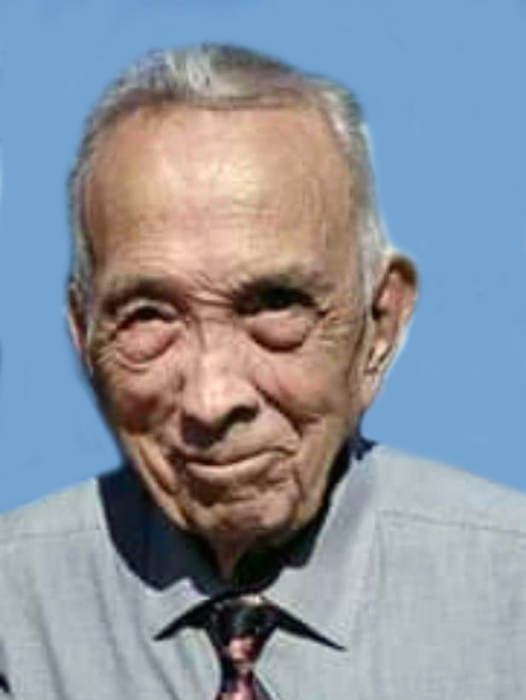 Jesus “Chuy” Villarreal, Jr., 88, entered into eternal rest on Tuesday, January 21, 2020, at a local hospital after a brief illness.

He was born to Francisca Jasso and Jesus Villarreal Sr. on December 6, 1931, in New Gulf, Texas.  He attended primary schools in New Gulf, later St. Augustine High School in Laredo in 1946 when the family moved to Laredo.  He left school to join the Army during the Korean Conflict.  Upon his discharge he returned to Laredo to graduate under the GED classes.  He later joined The Laredo National Bank as a security guard for twenty years until he retired.  He was very proud of his job where he met a lot of people. After he retired, he and his wife and son, did quite a bit of traveling.

Mass will be celebrated at 11:00 a.m. the same day at Christ the King Catholic Church where he was also a member of The Knights of Columbus at one time.  Everyone is encouraged to meet at church.

Jesus will be laid to rest by his wife Maria Amelia at the family plot of the Calvary Catholic Cemetery.

Arrangements have been entrusted to the care and direction of the funeral service professionals at Joe Jackson Heights Funeral Chapel & Cremation Services, 719 Loring at Cortez, Laredo, Texas 78040; (956)722-0001.

To order memorial trees or send flowers to the family in memory of Jesus Villarreal Jr., please visit our flower store.