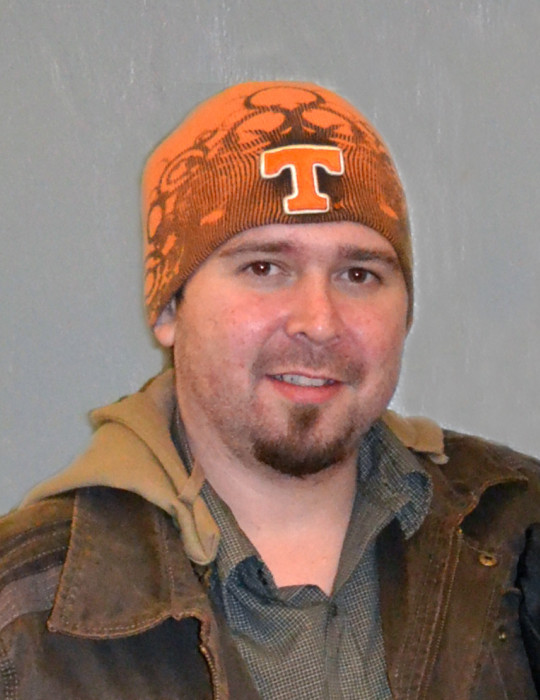 Jed unexpectedly passed at his Tennessee home leaving a deep void in his loved one’s hearts. He cared for others deeply and was not shy to show affection or make anyone laugh with his contagious humor. He never hesitated to lend a helping hand when the opportunity arose. He was a huge Tennessee Vols fan, not missing a game. He enjoyed being out in nature and loved animals, especially his cat Jasper.

Left to cherish his memory are his beloved mother, Laura (Francisco) Pruneda, sister, Jodee (Hector) Gamez, nephews; Danyel Alexandro and Benjamin Gamez as well as his father James Edward Jeter, Jr from Knoxville, TN including his girlfriend, Savannah Irwin. He will be greatly missed by all who knew him.

The family will be receiving condolences on Wednesday evening, May 18, 2022 from 5 to 9 p.m. at Joe Jackson North Funeral Chapels & Cremation Services, 1410 Jacaman Rd.; where a Vigil for the Deceased and Chapel Service will commence at 7 p.m.

The family would like to extend their most heartfelt gratitude to all those who took the time to show their love and support during this trying time.

In lieu of flowers, the family kindly requests that you consider making a donation to: Young Williams Animal Shelter https://www.young-williams.org/

To order memorial trees or send flowers to the family in memory of James "Jed" Edward Jeter III, please visit our flower store.