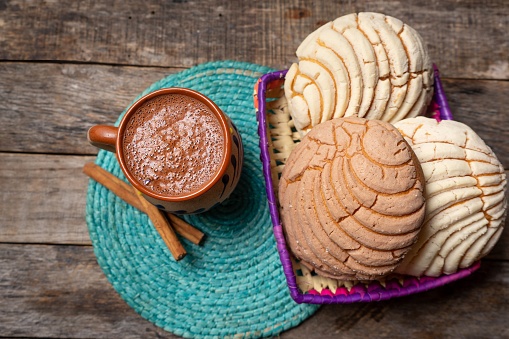 Our family has now experienced the end of an era. Irma Maldonado Perez, our mother, passed away July 21st. She leaves behind a legacy of courage and fortitude that makes us, her sons, so very proud. From a young age, she was the embodiment of the strong independent woman. Growing up in the 40s and 50s, she was a part of a generation when women were not expected or encouraged to speak their mind. That practice was compounded within her family’s dynamics. Consequently, the balance between finding and using her voice and social decorum became a lifelong test in navigation. She grew up with 4 brothers and 2 sisters. She was the only girl, including her mother, who learned to drive. “The only girl in the family to drive” became a metaphor and the tipping point for the rest of her life.

Her first job was at Three Sisters Department Store where she worked until 1959. From there she worked at Sears for 37 years. It was not until we reached adulthood that we better understood the significance of how often Mom’s strong work ethics were mentioned by her co-workers. It was so normal for us to hear about her strengths that we overlooked its significance.

Take Notice:
She was insistent about not having a service after her passing. However, she taught us about working around the rules all our lives. We just had to recognize her passing in one form or another. Therefore, please rush over to Polo’s Bakery at 219 Garfield St, Laredo, TX 78040 on the morning of Tuesday July 26th or Wednesday, July 27th. The first 250 customers on either day will receive a complimentary bag of pan dulce (Mexican sweet bread).

Irma was known for two things mainly. Her intense emotions and feeding the entire world whether they were hungry or not. One of her many hallmarks was taking cakes and pastries everywhere she visited. Most weddings, birthdays, and funerals found our mother in tow with lard-stained bags or boxes filled with Mexican sweet bread from her favorite bakery. Both she and the pastries were welcomed with open arms. Since her retirement in 1996, we estimated that she had no less than two campechanas a day with her morning and afternoon coffee. Please come to Polo’s Bakery and enjoy pan dulce with our complements and Mom’s blessings.

To order memorial trees or send flowers to the family in memory of Irma Maldonado Perez, please visit our flower store.