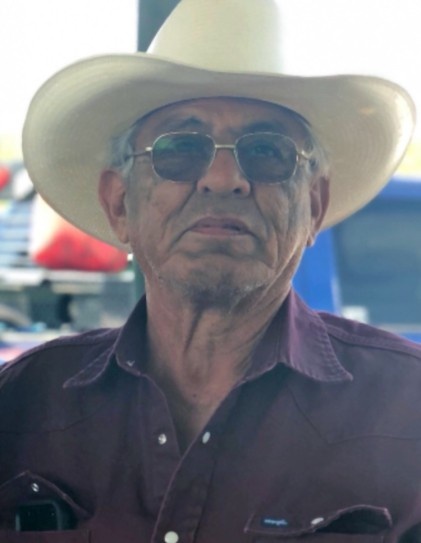 He was preceded in death by his mother Tomasita Rodriguez; sister in law, Thelma Flores and nephew Rodolfo Flores.

The family will be receiving condolences on Sunday evening, August 25, 2019 from 5 to 9 p.m. at Joe Jackson North Funeral Chapel & Cremation Services, 1410 Jacaman Rd.; where a Vigil for the Deceased and Rosary will commence at 7 p.m.

Funeral Services will be held on Monday morning, August 26, 2019 departing at 9:30 a.m. from Joe Jackson North Funeral Chapels to San Martin de Porres Catholic Church for a Mass of Christian Burial at 10:00 a.m.

Honorary Pallbearer will be Florio Esparza.

To order memorial trees or send flowers to the family in memory of Hector Rodriguez, Jr., please visit our flower store.