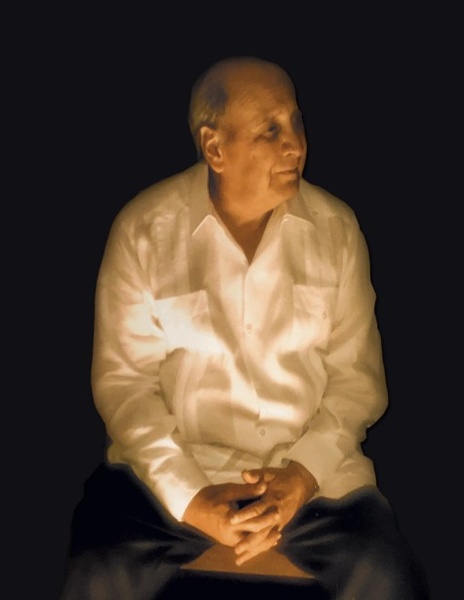 Our beloved Guillermo O. “Billo” Vela, Jr., 79, passed away peacefully in México City on September 25, 2021. He was the second of six children.  Guillermo was born in Laredo, Texas although he spent his early years in Mexico City, where he attended elementary school.  He then returned to Laredo to attend St. Joseph’s Academy for Middle and High School.   Following his high school graduation, he moved to San Antonio to attend St. Mary’s University where he earned both a Bachelor of Arts degree and a Master’s degree in Business Administration.

Following his university career, Guillermo (or “Billo” as he was known by his peers and family) moved back to Mexico City where he became President of the large transnational auto parts manufacturer Grupo Echlin.  He also served as President of American Roll and as the President of Publicidad Vela.  An avid golf player and devoted member of the Rotary Club, Billo spent the latter part of his life living between Mexico City and San Antonio, TX.

He was preceded in death by his parents: Guillermo O. Vela, Sr. and Adela Reyna, as well as by his sisters: Cynthia Vela and Diana Vela.

Billo’s passing is also mourned by his three living siblings: Roberto Vela (Cecilia), Federico Vela (Arlette), and Patricia Vela, as well as by 15 nieces and nephews from his brothers’ and sisters’ side.

Billo’s ashes will be brought to Laredo for a memorial mass and interment at the family plot alongside his parents at the Calvary Catholic Cemetery.

To order memorial trees or send flowers to the family in memory of Guillermo O. "Billo" Vela, Jr., please visit our flower store.