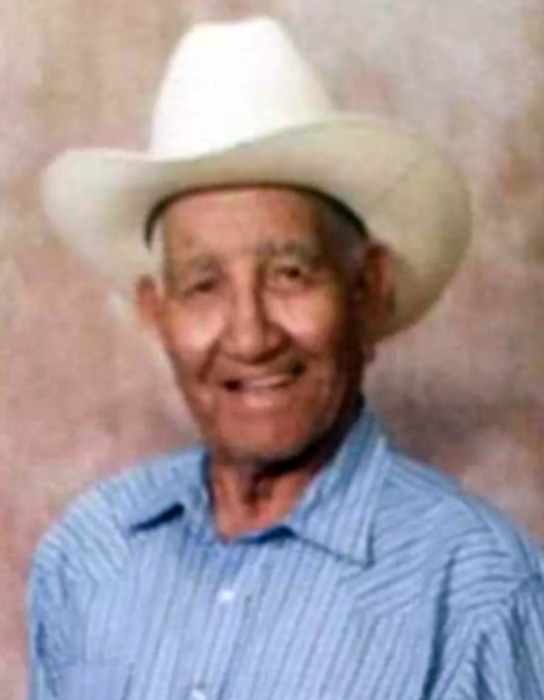 The family will be receiving condolences on Saturday morning, December 26, 2020, from 8 a.m. until 12 p.m. at Joe Jackson Heights Funeral Chapels, 719 Loring at Cortez.  A Chapel service will commence at 11:00 a.m.

The procession will depart the funeral home at 12 noon.

To order memorial trees or send flowers to the family in memory of Gregorio De La Cruz, please visit our flower store.