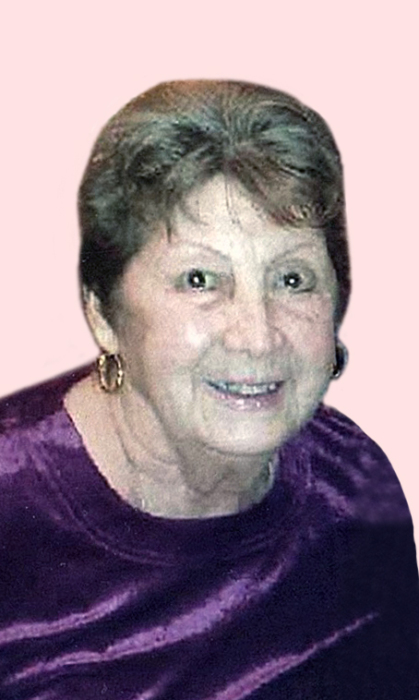 Mrs. Barrientos was very passionate about travelling, making jewelry, and adored her grandchildren.

The family will be receiving condolences on Friday, August 7, 2020 from 2 to 6 p.m. at Joe Jackson Heights Funeral Chapels & Cremation Services, 719 N. Loring at Cortez; where a Vigil for the Deceased and Rosary will commence at 5 p.m.

Arrangements have been entrusted to the care and direction of the funeral service professionals at Joe Jackson Heights Funeral Chapels & Cremation Services, 719 N. Loring at Cortez, Laredo, Texas 78040; (956)722-0001.

To order memorial trees or send flowers to the family in memory of Gloria Barrientos, please visit our flower store.