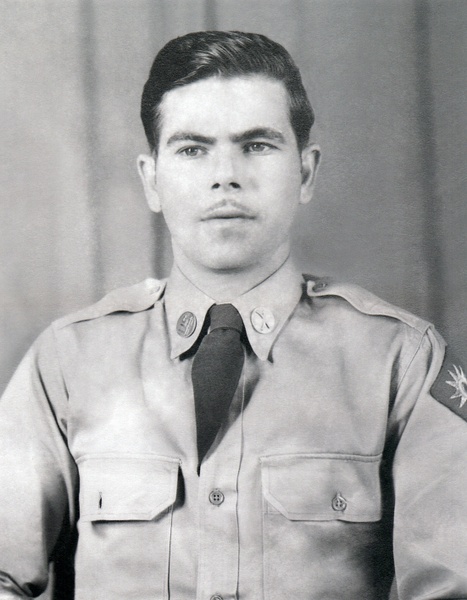 Gilbert proudly served our country in the United States Army during the Korean Conflict. Truly an outdoorsman, he had a passion for Laredo’s bush country and wildlife; he had a particular fondness of deer. He enjoyed hunting, fishing, and spending time on his beloved ranch. He will be greatly missed.

In lieu of flowers, the family kindly requests that you consider making a donation to a charity that was near and dear to his heart, Saint Jude Children’s Research Hospital, https://www.stjude.org/donate.

The family would like to extend their most heartfelt gratitude to his long-time caregiver and close family friend, Rosa Reynoso who attended to Gilbert when he needed it most. Thank you for your tender attention, dedicated care, and unyielding love.