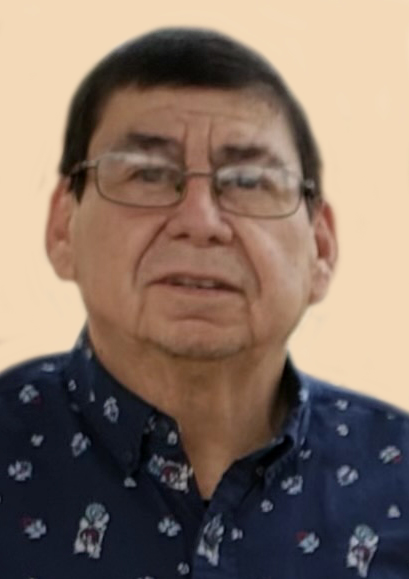 Mr. Gerardo David Negrete, 65, entered into the presence of his Almighty and loving Lord and Savior on January 15, 2021.  His memory will always be remembered by all whose life he touched, especially his wife, children, grandchildren, siblings and other relatives and friends.

In following his wishes, there will be no funeral service.

You may extend your condolences to the family online at www.joejacksonfuneralchapels.com

Arrangements are under the care and direction of the funeral service professionals at Joe Jackson North Funeral and Cremation Services, 1410 Jacaman Rd., Laredo, TX 78041, 956.722.8850

To order memorial trees or send flowers to the family in memory of Gerardo Negrete, please visit our flower store.

Services are to be announced