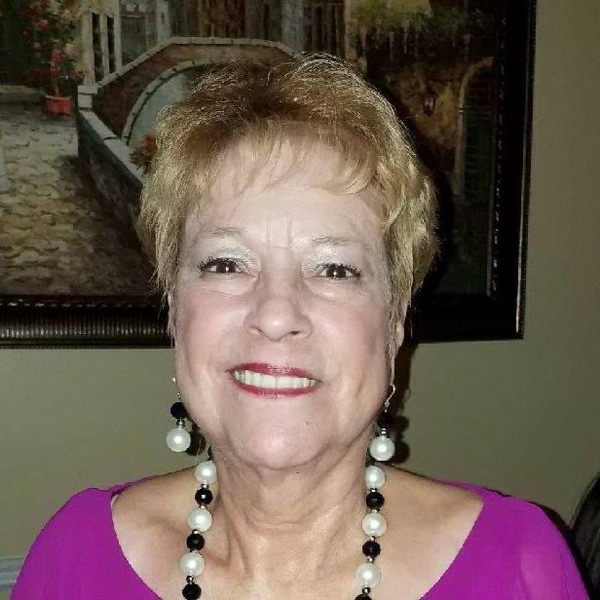 Esther was born on June 26, 1952 to Enrique G. and Maria Alicia Miranda in Laredo, Texas.  After graduating from Ursuline High School, she received her associate degree at Laredo Community College.  After graduation, she worked at L.I.S.D. and then the 49th District Court for over 20 years where she retired.  She also dedicated time to volunteer at Casa de Misericordia.

Esther was unendingly proud of her children and always tried her best to support them.  She was not only a dedicated mother, but also a devoted daughter, sister, wife, grandmother and loyal friend to so many.  Her family and friends will miss her more than words can say.

She was preceded in death by her beloved husband Rodolfo A. Peralta, her parents, Enrique G. and Maria Alicia Miranda; in-laws, Rodolfo and Enriqueta C. Peralta; and her sister, Alicia Miranda Vidaurri.

The family would like to extend their most heartfelt gratitude to Dr. Ralph Nimchan, Dr. Jose R. Garcia, Dr. Pedro Diaz Santana, and Dr. Rafael Deliz.

In light of the current situation and in order to be socially responsible, the family will be holding a private graveside service for immediate family only on Wednesday, February 3, 2021.  The graveside service will be transmitted via Facebook live which can be found on www.joejacksonfuneralchapels.com.  A memorial mass in honor of Esther will be held at a later date.

To order memorial trees or send flowers to the family in memory of Esther Peralta, please visit our flower store.