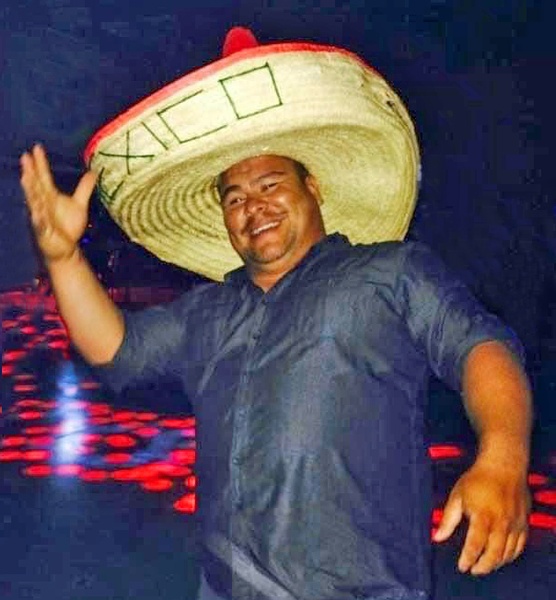 Ernesto Villarreal, 42, joined our Lord in His heavenly kingdom on Tuesday, April 20, 2021.  He now joins his mother and brother in heaven, having been reunited with them a few short days after their passing.  He was the life of the party and a person that was put on this earth to touch so many people’s hearts in many ways.  A man who was beyond blessed to be a part of a loving and caring community of family and friends that will miss him dearly.

The family will be receiving condolences on Sunday, April 25, 2021 from 3 to 9 p.m. at Joe Jackson North Funeral Chapel & Cremation Services, 1410 Jacaman Rd.; where a Vigil for the Deceased and Rosary will commence at 7 p.m.

A Chapel Service will be held on Monday morning, April 26, 2021 in the funeral chapel beginning at 10 am.

Honorary Pallbearers will be: Martin Rodriguez, and Joe Sandoval.

To order memorial trees or send flowers to the family in memory of Ernesto Villarreal, please visit our flower store.