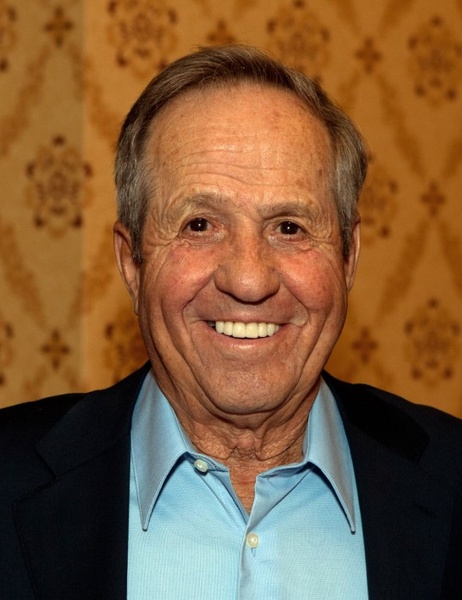 A funeral Mass will be celebrated at 2 p.m. Monday at St. Patrick’s Catholic Church. The Mass will be streamed live at: https://www.facebook.com/SaintPatrickChurchLaredoTx

Pallbearers will be his grandsons and great-grandson.

“Buddy has left the building.”

Arrangements have been entrusted to the care and direction of the funeral service professionals at Joe Jackson North Funeral Chapels & Cremation Services, 1410 Jacaman Rd., Laredo, Texas 78041; (956)722-8850

To order memorial trees or send flowers to the family in memory of Ernest Bruni, Jr., please visit our flower store.