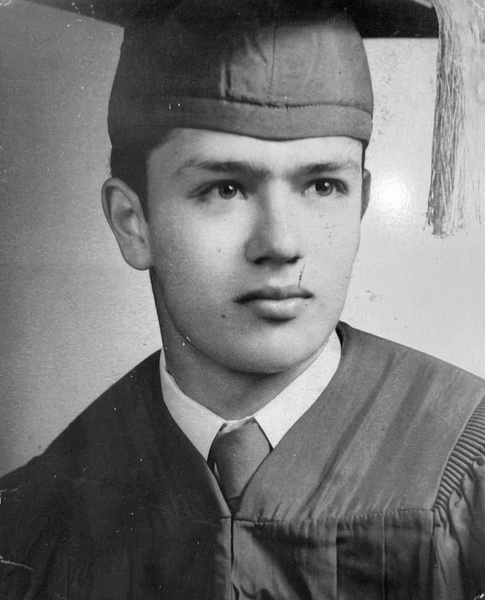 Mr. Barragan was a proud tiger and graduate of Martin High School, year of 1950.  He was a baseball player and was also considered most popular.

Mr. Barragan was a devoted husband, father, grandfather, brother and friend.  His greatest love was his family.  He will be greatly missed by all who knew him.

He was preceded in death by his wife, Maria de Los Angeles Barragan; his parents, Encarnacion and Dominga Barragan, and his siblings.

The family would like to extend their most heartfelt gratitude to: Altus Hospice Care, Champion Care, and Marbella Villarreal.

To order memorial trees or send flowers to the family in memory of Erasmo Barragan, please visit our flower store.