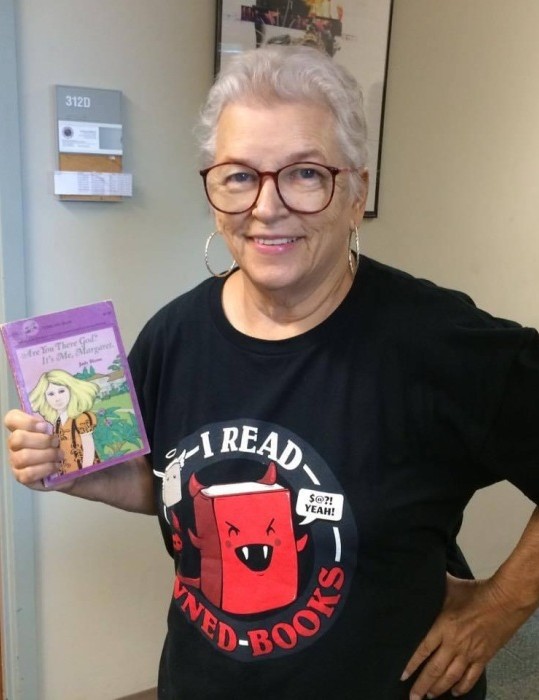 March 2020 brought change to our family like many others.  From that time, our mother, Dr. Frances “Panchita” Gates Rhodes, followed the recommendations provided by the CDC and reputable sources.  Even so, her body was attacked by the COVID-19 virus a week before she was hopeful for a vaccination as the 1B category was opening.  She battled the onslaught to her lungs, and ultimately her whole body, valiantly for a week in the hospital.  Though COVID-19 restrictions disallowed for families to be with their loved ones, our mother was surrounded by the feelings of love and sounds of comforting voices via Zoom as she passed on. January 13, 2021, during the 2nd Surge, our mother died surrounded by love and caring feelings as best as possible during a pandemic.

Our mother was born in Eagle Pass, Texas, on April 21, 1943.  She was the third of five children born to Dr. and Mrs. Jeremiah Ingels (Susie Gates) Rhodes.  Her multilingual and multicultural upbringing in Eagle Pass gave her a perspective that directly impacted her interests and thinking all of her life. From an early age, she developed an interest in reading.  From the very day she first began to read, she knew she wanted to be involved in the world of language. She knew language is how our stories, history, feelings, and thoughts are shared with the world around us.  Language is how we share our family, keeping them alive after they pass.  Reading, knitting, music, and food became early defining passions which carried on throughout her life.  When she was a child, she wanted to study archeology to learn about other cultures and explore the reaches of the planet.  As she got older, she learned the balance between teaching and learning as it can move society forward.  Realizing that teaching was the noblest of professions, she decided to be an educator of educators. She believed that teaching and guidance will change the world for the better.

Known for celebrating life and enjoyed it to the fullest, she also celebrated others as a way to put kindness into the world.  Living her life on her own terms, she was unapologetic about it.  She had an energy that could be felt by all around her.  She truly was a kind soul who shone brightly.  Our mother could see the beauty in the world when others are blind to it.  By being herself, she helped others around her to love themselves.  Her love of books, knitting, music, and food led to interesting conversations that sparked her interest in learning from others. She felt those she surrounded herself with helped her continue to be the best version of herself.

Her early education was in Eagle Pass, graduating in 1961 from Eagle Pass High School.  She began her undergraduate studies at the University of Texas at Austin.  Before completing her undergraduate, she married in November 1963. They welcomed a daughter in 1968 and a son in 1971.  She soon began to yearn for broader horizons.  In 1977, spurred on by the Woman’s Rights Movement and a quest for knowledge, she separated from her husband and began her undergraduate studies again this time as a single mother.  In 1978 she earned her Bachelor of Science degree in Elementary Education from Texas A&I University in Laredo.  In 1979 she earned her Master of Science degree in English Education from Laredo State University. Soon following, she began her Doctoral studies at the University of Texas at Austin, ultimately earning her Ph.D. in Applied Linguistics in 1991, taking a scenic route to success.  The majority of her tenure teaching was at Laredo State University, which became Texas A&M International University (TAMIU).  Other teaching positions were with Eagle Pass Independent School District, Holding Institute, Austin Independent School District, the University of Texas at Austin, Western Oregon State College, Texas Wesleyan University, and Southern Methodist University.  At the time of her retirement in May of 2020, she was a Senior Lecturer in the Department of Humanities at TAMIU after teaching there for almost 38-years.

In 2008 her favorite name was given-Mamagrande, along with the birth of her first grandchild.  In 2010 and 2011 she welcomed two more grandchildren into her loving embrace.  In 2017 she welcomed three bonus grandchildren.  Her family was the most important and joyful part of her world.

She is also survived by Macrina Meza and family who have provided her with support for decades, her beloved Knit & Wit group, and her best friends from childhood, and fellow adventure travelers, Carolyn Smith Mueller & Susan Myers Brandon.  Special to her always, she is survived by her TAMIU family of colleagues and former students.

A Celebration of Life will be held Saturday, May 8th at 1:00 p.m. at Christ Church Episcopal in Laredo.  As she was a colorful person, we are having a Colorful Celebration and encourage the wearing of color to celebrate her spirit and memory.  Her favorite color was blue; however, she never met a color she did not like.  Our mother so loved TAMIU that we respectfully ask that in lieu of flowers, please consider donating to the Dr. Frances Gates Rhodes Memorial Scholarship at TAMIU (http://bit.ly/3cVSlzP).

She would often quote her grandmother, “Count that day lost when you have learned not something new.”  In memory and in honor of our mother, never stop learning.

To order memorial trees or send flowers to the family in memory of Dr. Frances Gates Rhodes, please visit our flower store.