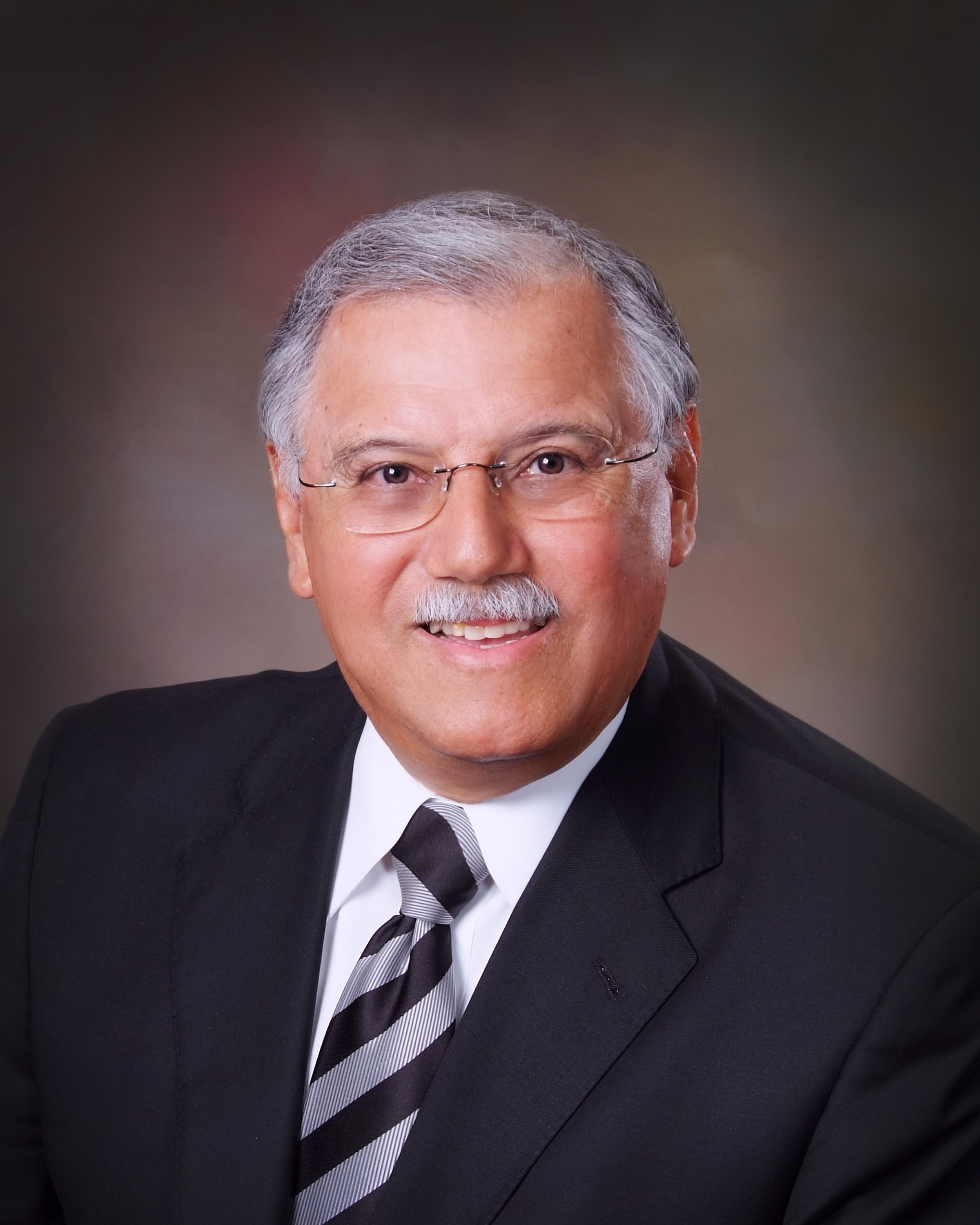 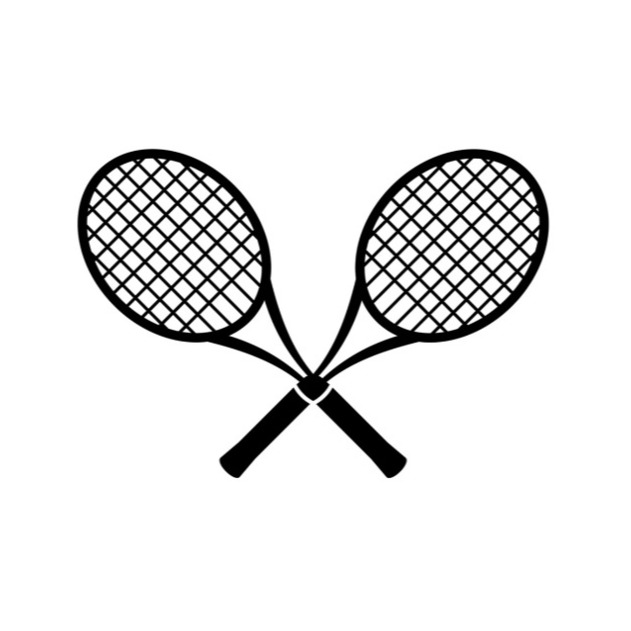 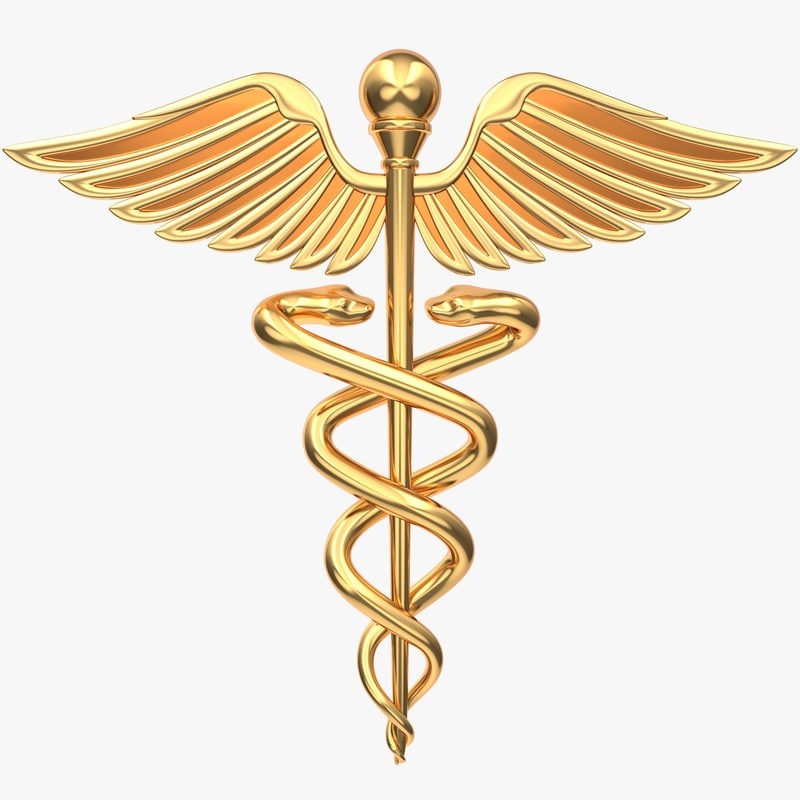 Dr.  Alfredo Treviño Jr., 79, entered God’s arms and eternal rest on Christmas morning surrounded by his children and comforted by his wife of 54 years. He was born in Laredo, Texas to Alfredo and Belia Treviño.

He graduated from Martin High School ’61 and attended the University of Texas at Austin. Upon graduation, he was admitted to the University of Texas Medical Branch Galveston where he met his wife Galvestonian Christine “Tina” Gonzales and married on December 27, 1968. He joined the United States Air Force as a Major in the Medical Corps and did his internship and residency at Lackland Air Force Base in San Antonio from 1968-1977.

After working in San Antonio for two years at an ophthalmologic Texas group, he returned to his hometown in 1978 and opened Treviño Eye Clinic where he practiced for 43 years and served as Chief of Staff at Doctors Hospital. He was a generous and compassionate man who advocated for indigent patients. Treviño also provided services to the residents of Sacred Heart Children’s Home and all local clergy. He was no stranger to local sporting events including Laredo Amateur Boxing Club and Central Hockey League Champions of 2004, the Laredo Bucks and coaching his daughter’s little league softball teams, with his brother Ricardo.  He was the originator and organizer of many Border Olympics Cookouts for the participants and volunteers.

Between the many patients he cared for, the staffs and doctors he worked with, Treviño was a well-respected and cherished colleague as well as a loyal friend. He was a kind, gentle and unassuming man who loved his family very much. He was present at all his children’s and grandchildren’s school and athletic events in and out of town. His family will always remember his loving nature, his playfulness, and the countless hours he spent with them.

He was a proud lifetime member of Laredo Daybreak Rotary where he served on the Board of Directors and also as President of the organization and in 1992 fulfilled a two-year term as Rotary District Governor Representative.  He was named Rotarian of the Year in 1990 and has been recognized for his impressive perfect attendance record of 36 years during his lifespan.

He was no stranger in his hometown. Treviño was honored by the City of Laredo in 2011 with “Doc T Day” for being the first Hispanic President of the United States Tennis Association Texas.  In 2014, he and his wife Tina were named by the Junior Achievement to the Business Hall of Fame.  The following year he was selected to the Latin American Sports Hall of Fame.  One of Treviño’s greatest moments of pride was when the Laredo Independent School District and Martin High School named the newly renovated tennis facility for Alfredo and Tina Treviño.  They are remembered for the many years of involvement in the different programs and tournaments sponsored by the Laredo Tennis Association and the National USTA Junior Team Tennis, as the originator and coaches for the tennis team at St. Augustine High School and the thrust for the construction of tennis complex at Texas A&M International University.

Following his Funeral Service, family and friends are invited to attend a Reception that will be held at the Treviño Residence beginning at 12 noon at 101 Colorado St., Laredo, Texas 78041.

In memory of Dr. Alfredo Treviño Jr., please consider making a donation to one of the following charities: