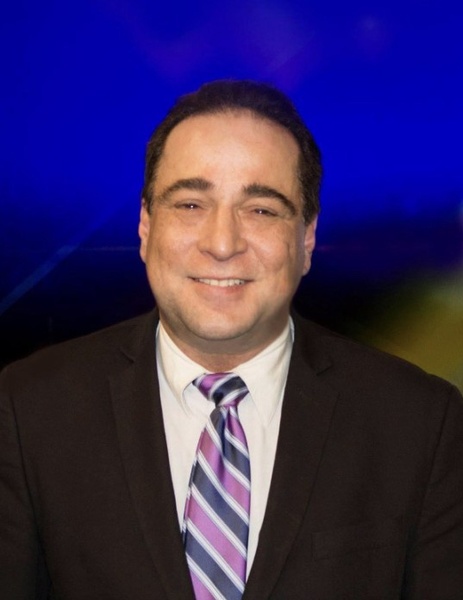 Donato was born on April 16, 1962 in Laredo, TX. At a young age Donato developed a passion for the outdoors and enjoyed all that the ranch life had to offer. In sharp contrast to life on the range, Donato loved to move fast. If it had a motor, he could drive it. Donato also moved fast in life, with an energy that was unmatched. It was this relentless, energetic mindset that allowed him to successfully earn a degree with honors from The DeVry Institute for Technology in Irving, TX. Donato actively participated in multiple business ventures over the years, but found his true calling later in life. Anything but your average salesman, Donato became a leader in the KGNS Marketing Department. He touched the lives of many businesses and individuals with his wit, intelligence, and charismatic personality. Donato’s spirit of kindness and humor was often portrayed in his advertisements. Donato’s work was a reflection of who he was. A man that enjoyed making people smile and laugh by doing impressions, telling jokes, and projecting his voice upon greeting a friend. He was a man who wore many hats. He had a heart filled with love he was always willing to share, and he was a friend to all that knew him. Donato L. Volpe Jr, we love you and we will miss you dearly.

He was preceded in death by his beloved parents Donato and Dolores Volpe, and brother Daniel Volpe.

The family will be receiving condolences on Friday evening, March 18, 2022 from 5 to 9 p.m. at Joe Jackson North Funeral Chapels & Cremation Services, 1410 Jacaman Rd.; where a Vigil for the Deceased and Rosary will commence at 7 p.m.

Funeral Services will be conducted on Saturday morning, March 19, 2022 departing at 9:30 a.m. from Joe Jackson North Funeral Chapels to Christ the King Catholic Church for a Mass of Christian Burial at 10 a.m.

To order memorial trees or send flowers to the family in memory of Donato Leonel Volpe, Jr., please visit our flower store.