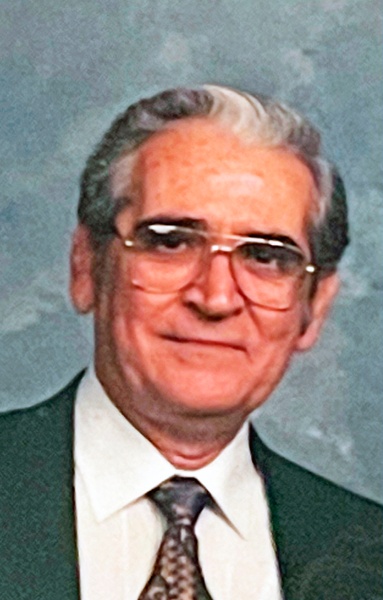 David Luis Jacobs, 84, joined our Lord in His heavenly kingdom on Friday, February 4, 2022. David was born in Laredo, Texas, and graduated from Martin High School in 1954 and attended Laredo Junior College. He furthered his education in the Army and Air Force Reserves.  He married the love of his life, Mary Inocencia Cintron, in 1961.  He worked in the Laborer’s International Union of North America (LIUNA) for 50 years. He began his career as business manager of the Local Union office in Laredo and later became President of the Central Labor Council. In 1972, David ran for office as State Representative.  He later became a LIUNA auditor covering the western and central regions of the United States and Canada.  He also became the National Director of Manpower Development and Construction in Washington, D.C.

David was a loving husband for 61 years. He loved his wife, children, grandchildren, siblings, extended family, and was a friend to all.

He was preceded in death by his parents: Joseph Crossley and Adelfa Josefina Jacobs and sister, Dolores Jacobs Hall.

The family will be receiving condolences on Wednesday evening, February 9, 2022 from 5 p.m. to 9 p.m. at Joe Jackson North Funeral Chapel & Cremation Services, 1410 Jacaman Rd.; where a Vigil for the Deceased and Rosary will commence at 7 p.m.

Funeral Services will be held on Thursday morning, February 10, 2022 departing at 9:00 a.m. from Joe Jackson North Funeral Chapels to St. Patrick Catholic Church for a Mass of Christian Burial at 9:30 a.m.

In lieu of flowers, the family kindly requests that you consider making a donation to: St. Jude’s Children’s Hospital.

To order memorial trees or send flowers to the family in memory of David Luis Jacobs, please visit our flower store.