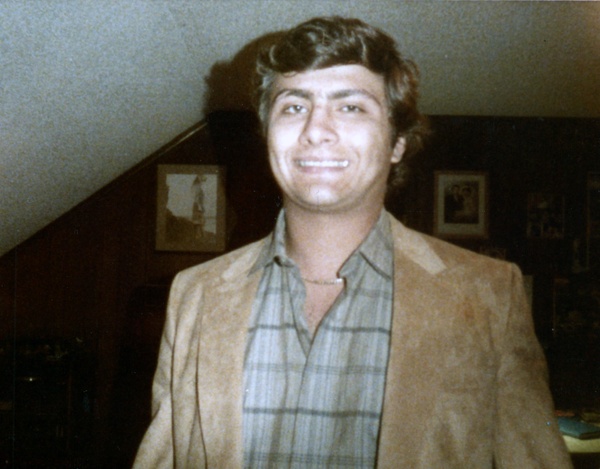 David was born in Laredo and attended Nixon High School (’79). He graduated from St. Mary’s University in 1982 and graduated from South Texas College of Law in 1988 having earned a Juris Doctor. David was an active sportsman who played high school football, and who enjoyed hunting, fishing, motorcycles, and marksmanship.

He was preceded in passing by his brother, Oscar J. Peña, Jr. and his mother, Marta Cuevas Peña.

The family would like to extend their most heartfelt gratitude to: Diana Pedraza for her love and support.

To order memorial trees or send flowers to the family in memory of David Peña, please visit our flower store.