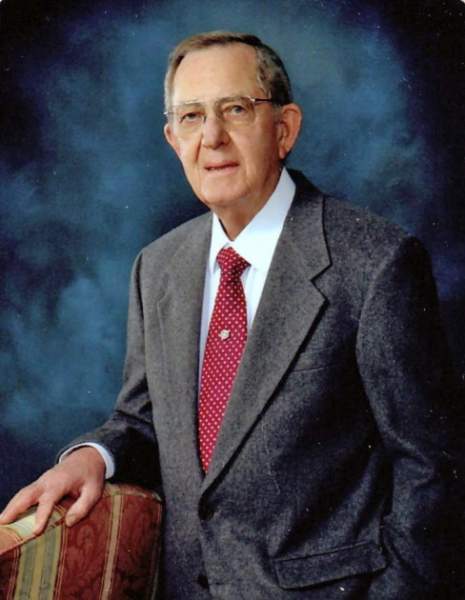 After high school, he moved to Dallas, Texas and studied electrical engineering until he accepted a position with Celanese Corporation as a Utility Engineer, in Bishop, Texas. He continued his studies in the electrical field on construction and maintenance.

In 1952, he was drafted into the U.S. Army and was stationed at Camp Gordon in the Signal Corps in Augusta, Georgia. In 1954, he was discharged from active duty and was honorably discharged in 1958 after serving four additional years in the inactive Reserves.

Clif established Coonrod Electric Co. in 1956, which was later incorporated in 1975. The corporation operated in several states, specializing in oil field, chemical plants, oil refineries, and mining industries. The main office is located in Sinton, Texas.

In 2009, he handed his corporation to his son, Anthony “Tony” Wayne Connrod. His successful business is still in operation today. Clif continued consulting in engineering and project management at Coonrod Electric, assisting on various projects across South Texas.

Clif received his 50 th year recognition as a Master Mason in 2003. He was a past member of the Rotary Club in Sinton, Texas and served on various community boards in San Patricio and Nueces Counties. He was an active member of The Laredo Country Club and served on the Golf Committee for several years. He contributed his expertise to various new construction at the Laredo Country Club.

He was preceded in death by his parents: Leon V. Coonrod and Nancy Inez Hughes Coonrod as well as his sister, Winnell Coonrod Jackson.

Left to cherish his memory is his beloved wife of 45 years, Jessie N. Coonrod.

He is further survived by his son, Anthony “Tony” Wayne Coonrod; and his daughter, Nancy Coonrod Barnett.

A Graveside Service will be held on Wednesday, July 28, 2021, beginning at 2 p.m. at the Sinton Cemetery in Sinton, Texas.

Contributions may be made to the charity of your choice.

Arrangements have been entrusted to the care and direction of the funeral service professionals at Joe Jackson North Funeral Chapels & Cremation Services, 1410 Jacaman Rd., Laredo, Texas 78041; (956)722-8850 .

To order memorial trees or send flowers to the family in memory of Clifton "Clif" Warren Coonrod, please visit our flower store.