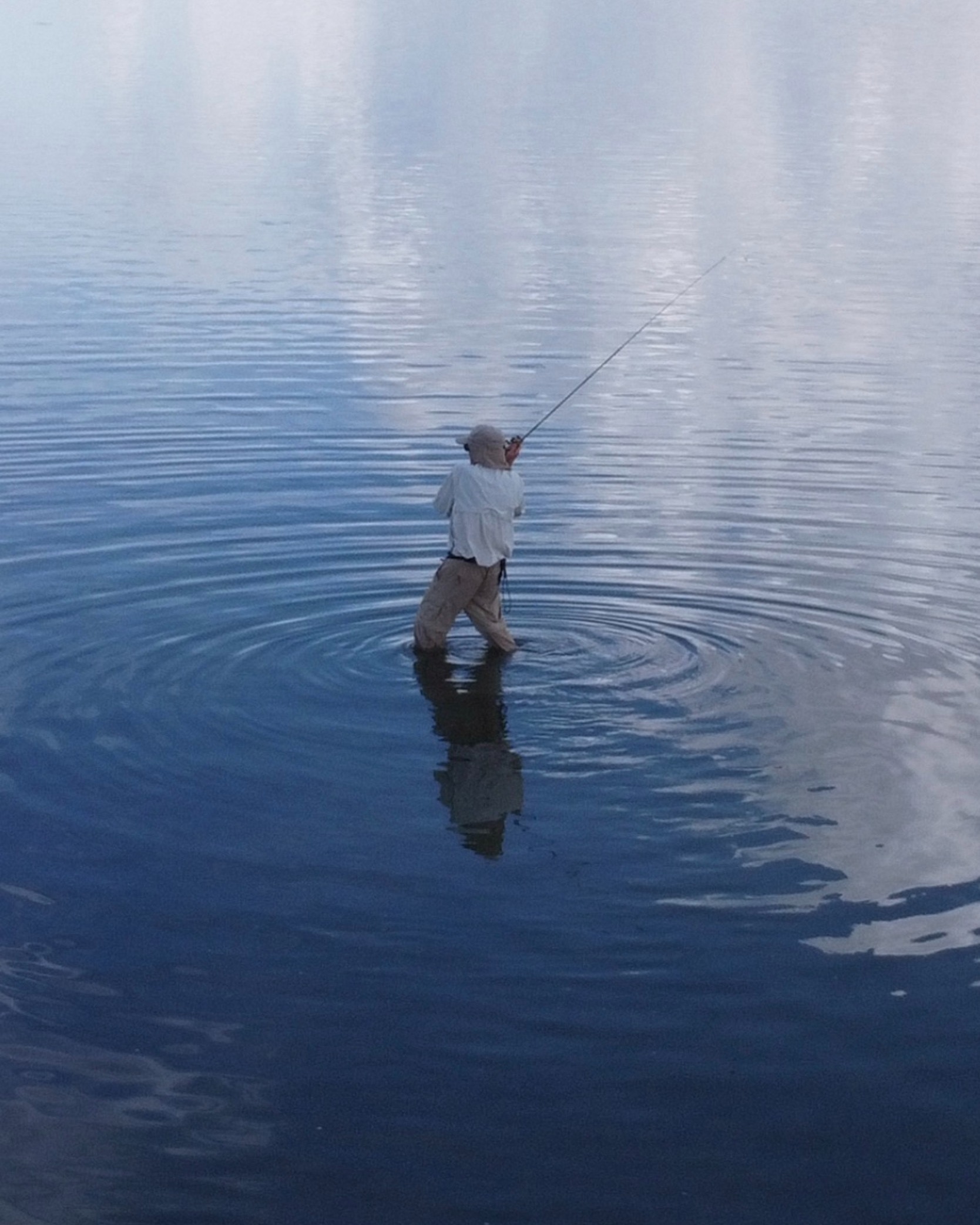 Carroll Erwin Summers, Jr., family man, friend, rancher, entrepreneur and philanthropist passed on a sunny Saturday surrounded by his family. He was born in Orangeburg, South Carolina to Anabel Hill Summers and Judge Carroll E. Summers.  He learned to swim in the Edisto River, practiced his Southern manners in military fashion and solidified his gentlemanly ways via long reaching, deeply felt familial and friendship ties. Carroll Jr. was an Eagle Scout and member of the Order of the Arrow.  He graduated in 1954 from The Citadel Military College in South Carolina with a degree in civil engineering.  At The Citadel he was a four-year letterman on the Citadel swim team and was awarded the Coach Riley Award for the Outstanding Swimmer his senior year.

Following college, Carroll entered the U.S. Air Force and went through pilot training and trained as an instructor pilot. He was then stationed at Laredo AFB 1956 as an instructor pilot. It was in Laredo that he experienced the high point of his life in meeting and marrying “the wind beneath [his] wings,” Evelyn Bruni.  Carroll was discharged from active duty in 1958 and served as a captain in the reserves until 1968. He worked with the Texas Department of Highways as an engineer and returned to Laredo after the passing of his father-in-law, Ernest M. Bruni.  It was then that he started managing the family ranches which he did successfully for 60 years. He also worked with Border Road Construction Company and helped set up Laredo International Sales & Service which sold International Harvester trucks and the first Nissan vehicle in Laredo.  He then bought into Lare-Tex Feed & Mineral which he continued for 37 years, staying very active and involved in local 4-H and FFA programs. He acquired a second language and a love for the south Texas brush country, but he never lost his southern drawl and his well-bred manners.

Carroll was active in the Border Olympics for over 30 years, serving as president for two years; a trustee of the United Methodist Church (37 years); and a Director of Webb Soil & Water Conservation (45 years) where he helped establish a scholarship program for students interested in the agricultural field. He served on the board of directors for three banks, South Texas National Bank, San Antonio National Bank and Vantage Bank, a duty he carried out with enthusiasm. Let’s say he never left a word unsaid or a dead horse unbeat.  He was active in the Taxpayer league which forced Webb County to put in open space and implement agriculture value tax rates.

Carroll was a long-time member of Laredo Rotary Club, served on the Ruth B. Cowl Rehabilitation Center board and served on the boards of both Ursuline and United Day Schools.  Carroll was then elected as trustee and president of the United Independent School District Board where he was instrumental in establishing a swimming program to teach swimming, life-saving and for general community use.  He secured funding and construction of the first swimming pool for a Laredo school district. In this vein, he worked with AAU age group swimming program and was the meet director for five years. Most recently he was recognized and honored for his efforts as the UISD swimming and diving complex was dedicated in his name. At the dedication he was most impressed by the adaptability pool and the second-grade swimming program, as he was adamant about “drown-proofing” children, having witnessed a drowning in his beloved Edisto River in his youth. Carroll, a previous scout, was active in Laredo scouting for years and was honored in 2019 for his dedication.  In 1979, the Laredo Morning Times honored him as Man of the Year and in 1987 he portrayed George Washington as part of the citywide Washington’s Birthday Celebration, and he was recognized by the Lulac Council #12 as Tejano Achiever in 2021.  He is set to be honored by the WBCA as Mr. South Texas for this year’s celebration. He was very excited about this impending soiree as he loved the microphone and never passed up a chance to wield it. He reveled in being a trailblazer but lamented that he was going to be the first posthumous Mr. South Texas recipient, not the sort of trail he wanted to blaze he said, but he’ll take it.

Carroll’s work with the Texas Wildlife Association brought the first Texas Youth hunts to Webb County in 1999.  He has sponsored and hosted these hunts ever since at the family’s ranches, La Martinena in Encinal and El Ranchito in Mirando City.  Carroll has been honored with the Cola Blanca wildlife management award, Webb County Heritage rancher of the year, L.I.F.E.’s Rancher of the Year, and WSCD’s Wildlife and Conservation Rancher-Business man and lifetime achievement awards.

Following the death of his son, Carroll III, Carroll Jr. along with his wife Evelyn created an educational endowment at Laredo Jr. College (now Laredo College) for Webb and Zapata County students pursuing nursing studies.   The selection criteria is based on need, not necessarily grade point average.  Another endowment in Carroll III’s name was established at Texas A & M International University assisting students studying nursing, teacher education and STEM.  And most recently, through the Laredo Area Community Foundation Carroll and Evelyn set up an outreach endowment which benefits local charities. All three programs are still active today.  It is their hope that what they have tried to do will be an example to others.  Education is indeed the foundation for success and Carroll’s daily focus was indeed on the needs of others. Carroll’s death marks the passing of a great man who leaves a legacy far beyond his worldly possessions. His generosity and desire to leave things better than he found them, his sincere belief in the foundation of faith and family and country, and his honest, forthright method of living life touched many. He will indeed be missed.

A Celebration of Life will take place on Tuesday, December 20, 2022, at Joe Jackson North Funeral Chapels, 1410 Jacaman Rd., from 1pm to 6pm; with a memorial service at 3pm. Followed by Military Honors by American Legion Post 59.

In lieu of flowers, Carroll requested donations be made to the Carroll E. and Evelyn B. Summers Community Outreach via the Laredo Area Community Foundation (LACF), at laredofoundation.org or The Bethany House of Laredo at www.bethanyhouseoflaredo.org

To order memorial trees or send flowers to the family in memory of Carroll Erwin Summers, Jr., please visit our flower store.