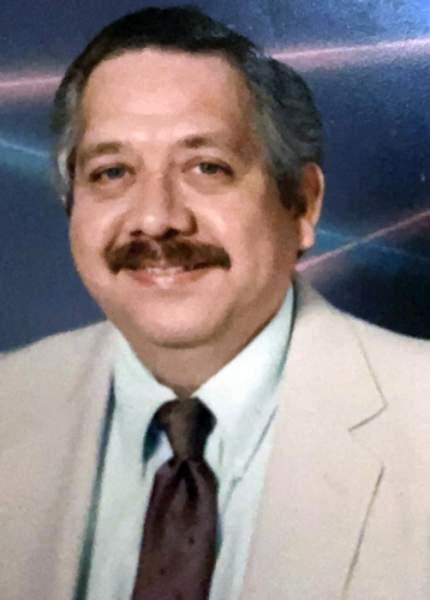 August William Herbeck. Jr.  was born on September 9,1946, in Laredo, Texas. After graduating from Martin High School, he served in the Army. He attended and graduated from Texas A&I University in Kingsville, Texas with a Master’s Degree in Education. He worked for Laredo ISD for over 30 years serving in the early years of his career at the Main Office, later as a Social Studies teacher and in the latter part of his career, as an administrator. He taught at Cigarroa High School and Lamar Middle School, and was Vice Principal at Nixon High School, and Memorial Middle School. He touched the lives of many students, colleagues, and friends throughout his career.

The family would like to extend their most heartfelt gratitude to everyone who has contributed to his go fund me project.

To order memorial trees or send flowers to the family in memory of August Herbeck, Jr., please visit our flower store.