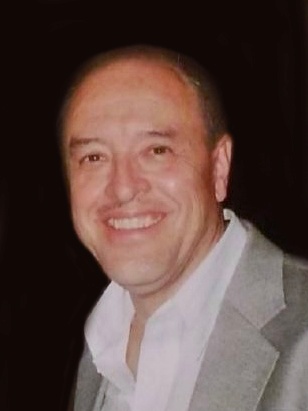 It will be impossible to forget someone who gave us so much to remember. Arturo Nava, 79, passed away at his home on Wednesday, October 28, 2020, surrounded by his loved ones.

A conversation with Arturo always left you laughing, smiling and reflecting on what he had just said. His combination of wit, wisdom & charisma was magical. There was a reason so many people sought out his advice. He took a genuine interest in everyone's lives and taught us all so many valuable lessons.

Arturo impacted countless individuals as a longtime professor of government at Laredo Community College. For decades, he entertained and educated his students while leaving a lasting, positive impression on them. A class with Mr. Nava was certainly tough but always memorable. His passion for teaching wasn't just limited to the classroom. He was also a championship-winning head coach for the St. Augustine boys’ basketball team during an incredibly successful run from 1963-1968.

Arturo took immense pride in civic matters, helping rewrite the Laredo City Charter while serving as chairman of the City Charter Revision Committee. Due to the committee's efforts, future generations of Laredoans will be able to have a fair and just city government for years to come. In 2018, he also received the Liberty Bell Award from the Laredo-Webb County Bar Association for his dedicated service to the community.

A loyal friend and confidant, he forever held a special place in his heart for his classmates - St. Augustine's Class of 1959.

The family would like to thank the following for their excellent care and attention they provided Mr. Nava:

A deeply religious man, Arturo is now in the company of his loving parents Isidoro & Lamar Nava and his sister Irma Andrews (George +).

May the memory of this righteous man be a blessing.

In observance of our social responsibility and in keeping with his wishes, funeral services were held privately with immediate family only.  Those wishing to pay their respects may do so by signing the virtual guestbook on the funeral home website listed below.  Your thoughts, prayers and condolences are gratefully appreciated.

To order memorial trees or send flowers to the family in memory of Arturo Nava, please visit our flower store.