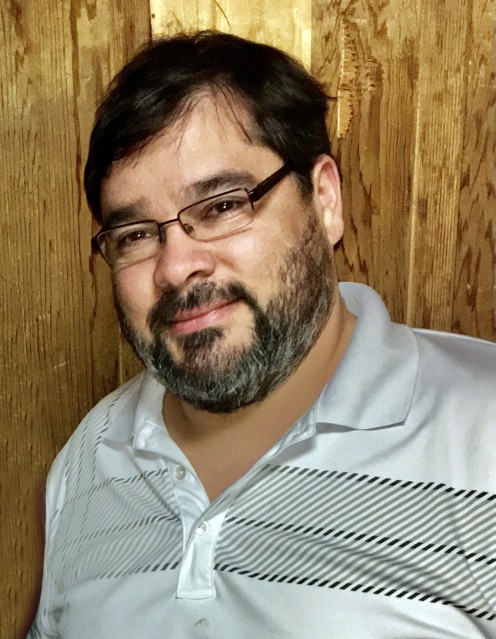 Arnaldo was born and raised in Laredo, the son of Albar (+) and Elva M. Elizondo. He met the love of his life in Laredo, TX, the love that flourished 12 years ago and is still alive in his beloved Rosa Elia.  He received a Bachelor of Arts in Biology from Texas A&M International University. Arnaldo was an educator, currently employed at United South High School, having taught many students in his career.  He taught at Blessed Sacrament Catholic School, where he started, moving on to Martin High School and then J.W. Nixon High School, before continuing to his current employment. His early departure leaves a great void in the hearts and minds of all that knew him.  He will be dearly missed, but never forgotten.

He is preceded in death by his father: Albar Elizondo.

The family will receive condolences on Wednesday, March 23, 2022 from 4 until 9 p.m. at Joe Jackson North Funeral & Cremation Services, 1410 Jacaman Rd. A Vigil for the Deceased and Rosary will be offered at 7 p.m.

You may extend your condolences to the family at: www.joejacksonfuneralchapels.com

To order memorial trees or send flowers to the family in memory of Arnaldo Elizondo, please visit our flower store.