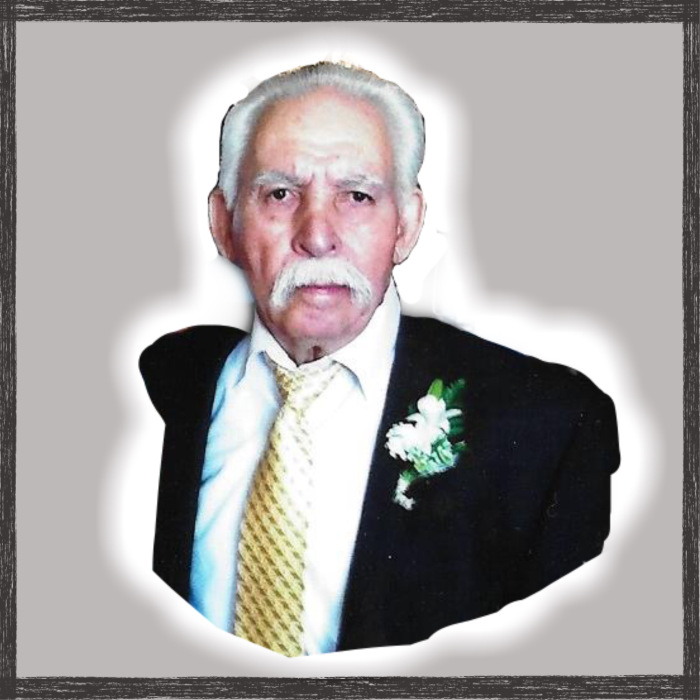 Mr. Armando Rodriguez, 83, entered into eternal rest on Thursday, July 16, 2020 with his family by his side.

He was a loving husband, father, grandfather, and brother.  He worked for more than thirty (30) years as a carpenter and form setter for Watkins Bridge Company and Jascon alongside his brothers.  Laredo College Bridge, International Bridge No. 2 and initial construction on I-35 at Laredo, Texas, were a few of many other sites he worked on.

He had an immense passion for carpentry and spending time with the family listening to music and dancing.

The family will be receiving condolences on Tuesday morning, July 21, 2020 from 8 a.m. to 10 a.m. at Joe Jackson Heights Funeral Chapels & Cremation Services, 719 Loring at Cortez. A Chapel service will be held at 10:00 a.m.  Services will be available via Facebook Live.

To order memorial trees or send flowers to the family in memory of Armando Rodriguez, please visit our flower store.